New info on the stoves of the German transition camp

I recently wrote about the interesting VW made stoves we found during our surveys and excavations of the German transition camp area. The Vokswagen markings were interesting in themselves but even more intriguing and somewhat mysterious were the letters O (triangle) T on the top part of the stove. Thanks to a good colleague of mine the mystery of the letters was solved today 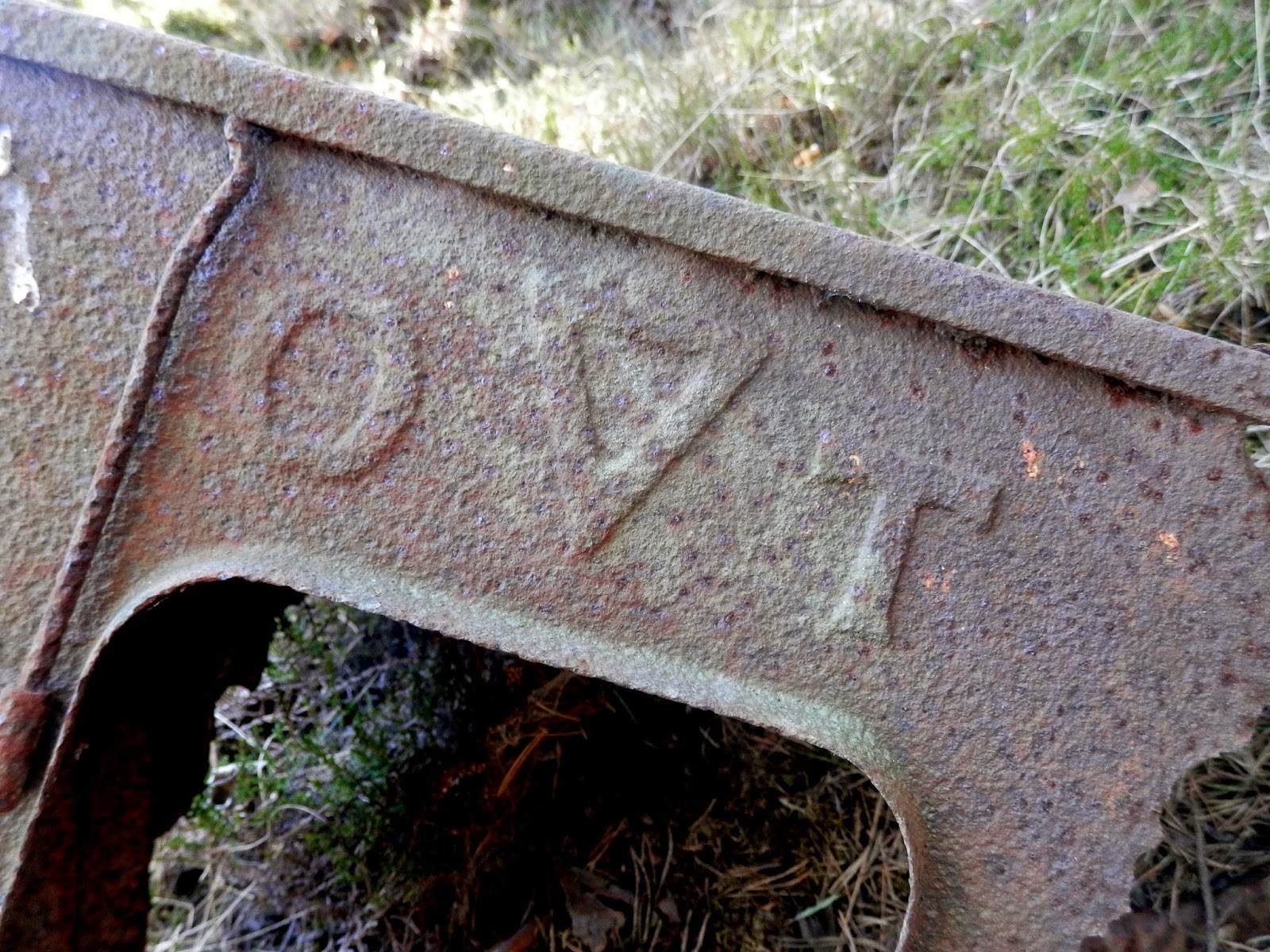 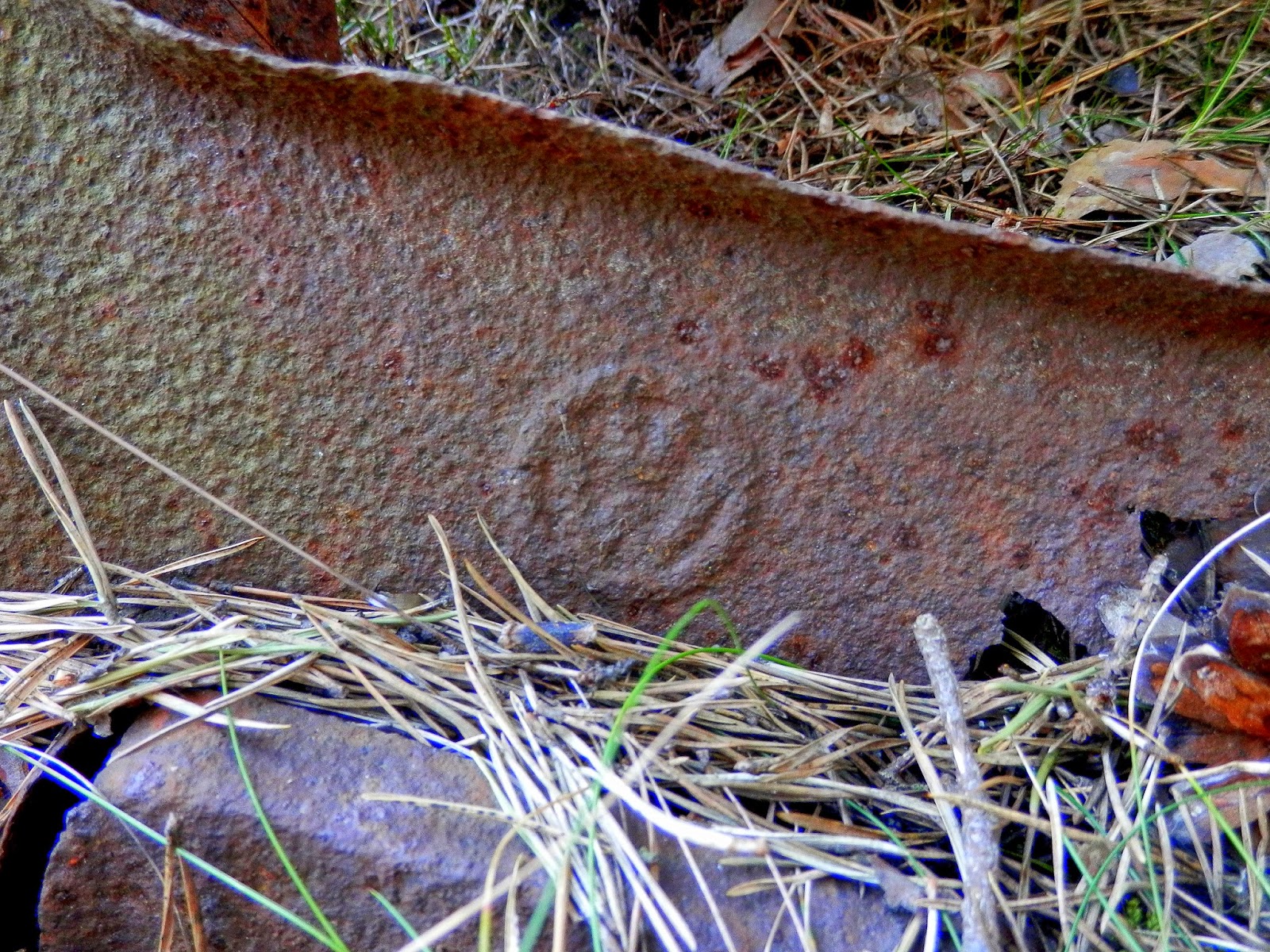 The letters O T stand for "Organisation Todt"  a Third Reich civil and military engineering group in Germany named after its founder Fritz Todt It became notorious for using forced labor and especially prisoners of war during the last years second world war and under the supervision of Albert Speer. 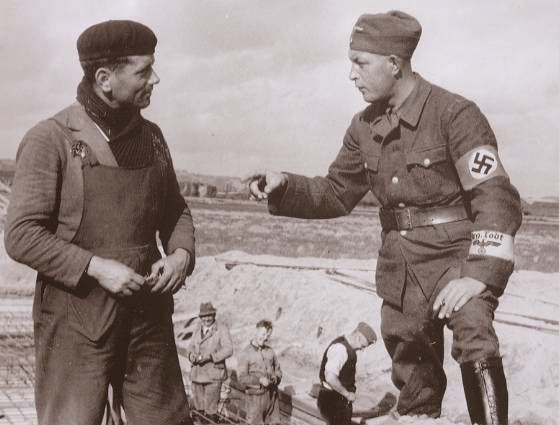 The OT workers were however not strictly `slave workers´ as they are frequently described, because some were actually volunteers. Most were forcibly recruited, but were paid and not generally ill treated. The real slave workers were citizens of the Soviet Union, mostly from Ukraine. 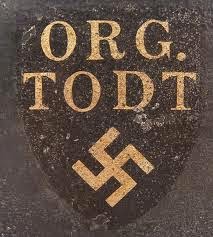 With this information the story of  the "Ukrainer Lager" situated inside the German transition camp from 1942-1944 got a more sinister twist.