Looking for accomodation in Hanko during the conflict archaeology excavation July 1-19th ? 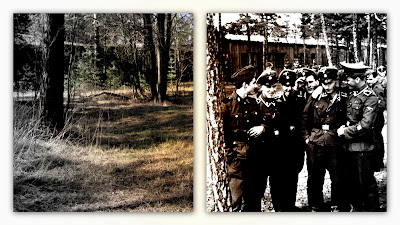 Just confirmed! We will be excavating a stone-age dwelling site in Lohja S. Finland August 23-27th. 2019. Everyone with an interest in archaeology can participate from the 23-25 of August.
The last leg of the excavation is reserved for local schools.

As always no previous knwledge of archaeology is required in rder to participate. We welcome participants of all ages. The excavation will help in preserving part of the interesting  site for future generations!

Winter over the stone-age dwelling site.

The registration starts in mid May (probably May 10th). There is room for 20 persons interested in archaeology! 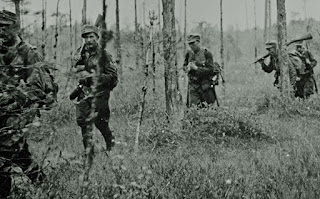 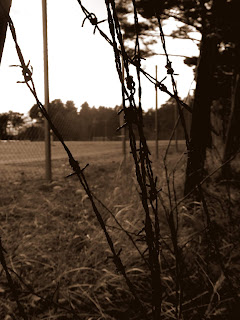 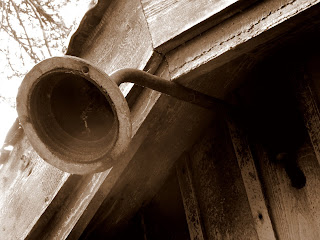 Last week MA Janne Soisalo and I finished work on the 2018 excavation reports for the archives. 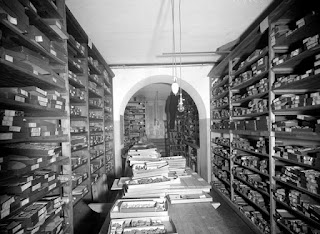 Countless hours of painstaking work and with the thousands and thousands of artefacts, field maps and  other documents associated with field archaeology filled the last days in the Cable Factory workspace. 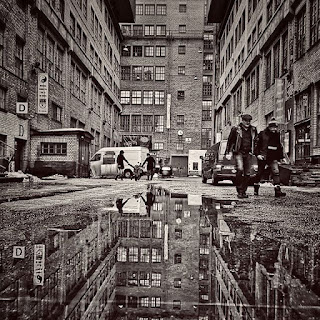 The JFA and K workspace at "Kaapelitehdas in 2019.

But now it´s all over and it´s time to set the sights on 2019. Interesting community archaeology excavations coming up in  Elimäki, Porvoo, Espoo, Helsinki, Hanko, Lohja, Raseborg and on the island of Kimitoön :) 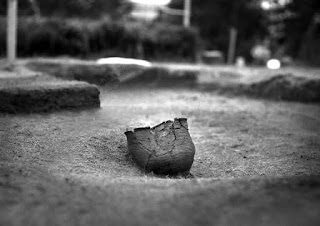 Corded ware culture on the menu for 2019. Photo Aki Arponen. 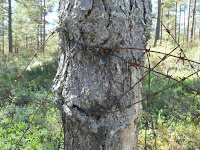 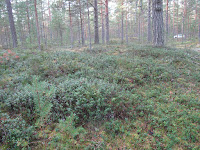 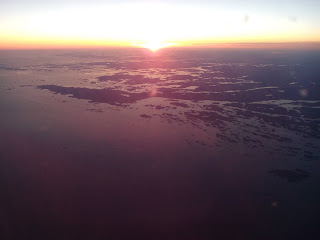 New calibrated radiocarbon dates for potsherds from the Ölmosviken site

In the autumn of 2018 a large representative rimsherd (with pit and other ornaments) from a neolithic pot was excavated from the Ölmosviken site. The charcoal remains from the inside of the potsherd have now been analysed and dated at the University of Uppsala in Sweden. 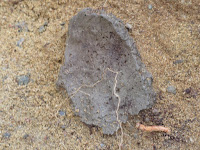 Rather surprisingly the rimsherd (attributable to the so called "Kiukais" culture in SW Finland) dates to the same time period as the mid to late "Corded Ware" culture in this region. We will of course sample more potsherds for radiocarbon analysis dumany ring the forthcoming field season starting May 20th 2019.

If you wish to participate in our research or hear more about the results please contact us  by sending a letter of interest to jfarchaeology@gmail.com

The interesting results will be published in English before the end of 2021.

Only a few spots left at the Helsinki dig!!

Spring is soon here and the pre registration for the Helsinki dig has been very very busy indeed.

In order to make sure there is oom for locals (from Pitäjänmäki) and participants from the amateur archaeology society ANGO at the dig, we are forced to halt the registration for a short while.

Picture from the trial excavation in 2018.

Please stay in touch with us and ask for cancellations in mid May if you wish to participate in this exiting stone-age excavation in June 2019!
Lähettänyt JFArchaeology klo 19:39 No comments: 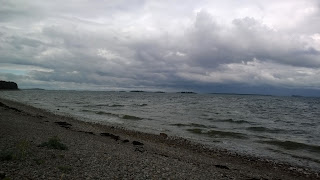 The finds from the dump sites and areas of activity will hopefully shed more light on the materiality of the Finnish-German "Waffenbrudershaft" 1941-1944. 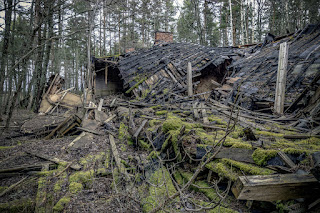 Nature is slowly taking over again and covering the remaining "Baracke"

Despite its dark history the area is very beautiful and full of surprises for the occasional visitor. The rich birdlife is one think to admire another one is the stunning ever changing seascape. 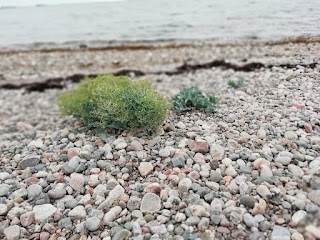 The northern beach is mostly made up of pebbles.

Many different remains of Hitlers war in the north can be discovered under the topsoil. The finds illustrate the daily life of the soldiers in the camp. Men and women caught "in transit"between the frontline and home. 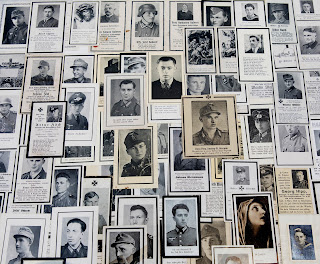 "Sterbebilder", faces of German soldiers who visited Durchgangslager Hanko and met their end on the "Nordfront"

Join us in our quest to find out more about the history of the camp and the German soldiers who passed here from 1942 to 1944. Send a letter of interest to jfarchaeology@gmail.com if you wish to participate in the 2019 excavation or register at Hanko Summer University! 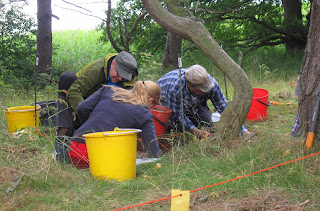