Yesterday I ventured on a 12 hour long (car) journey to promote the scientific conflict archaeological research of "Durchgangslager Hangö" and "Poetic Archaeology". The day included several stops including a radio interview, a short visit to Hanko to document a building associated with WW2, an interview with a 100-year old lady who had worked in a "Kantine" close to the German transition camp from 1942-1943 and finally a lecture at Karis Hembygdsförening in Raseborg. 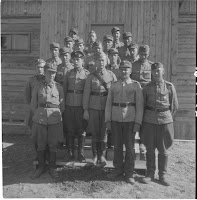 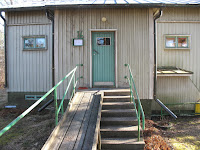 During the day I met many people who were interested in our project and especially the upcoming exhibitions in 2017 in Helsinki and in 2018 in Hanko. Needless to say I was quite exhausted by the time I got back home to Helsinki in the evening but the day was well worth it.

The high point of the day waswithout doubt the interview with the 100-year old lady in Turku. Despite her old age she had very vivid memories from her time in Hanko and the German soldiers who visited the "Kantine" in Hanko. Before her time in Hanko she worked in another "Kantine", this one close to the WW2 German transition camp called "Little Berlin" in Turku S. Finland. 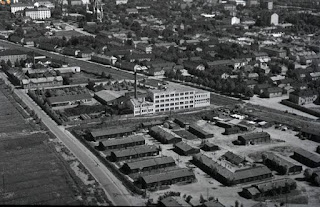 Before I went to sleep I checked my email and got more important news that adds to my doctoral dissertation in the shape of an eyewitness account from a Finnish diver who worked in Hanko harbour in the winter of 1942. There he witnessed the very harsh misbehaviour of German soldiers towards imprisoned (fellow) German soldiers (one of them probably didn´t survive the treatment) before beeing transferred to an awaiting German troop carrier. The imprisoned German soldiers had been brought to Hanko harbor by train (from the north?). A very sinister and disturbing story indeed... 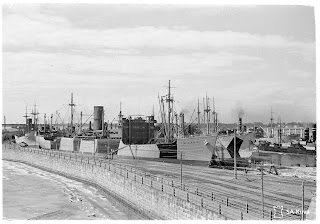 German troop carrier in Hanko harbour in the winter of 1942. SA-kuva.

Tomorrow it´s time for a lecture at the research seminar (University of Helsinki dpt of Archaeology). It will be nice to meet fellow doctoral students and discuss many different aspects surrounding the conflict archaeology of the WW2 trasition camp in Hanko S. Finland

Today I spent most of the time at the "Poetic Archaeology" workspace at "Kaapelitehdas" arranging the find boxes with uncleaned finds from the large dump of the camp (excavations 2015-2016 and continued excavations in 2017).

I also managed to do some cleaning of a hundred or so finds, mostly beer bottle caps and unburnt bone today :). Below are a few photos of todays cleaned WW2 finds. 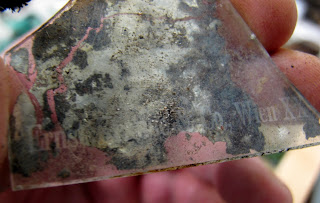 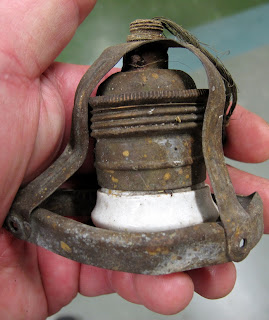 The remains of a lamp from an officers barrack. 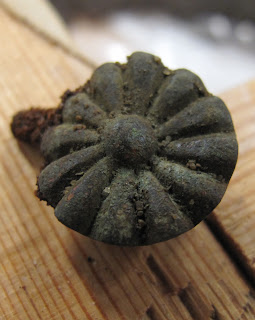 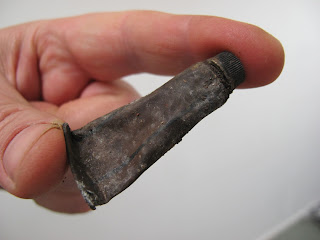 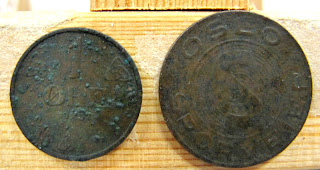 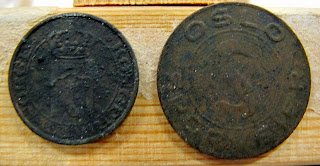 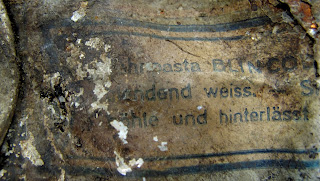 There has been some discussions about the authenticiy of the VW markings on the "Organisation Todt" stoves found in "Durchgangslager Hangö". Below are a few pictures to settle the question. 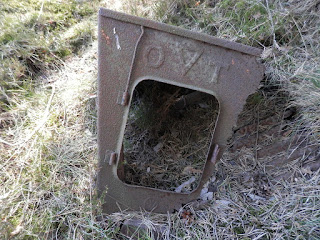 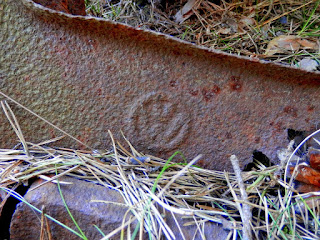 Today was a rather busy day, lots of finds and only a limited amount of time. I have decided to take it easy although at times it seems like handling all of the thousands finds is an impossible task. At the moment it seems that I will have all the finds cleaned by the end of this month.

Japo Knuutila from "Poetic Archaeology" kindly borrrowed me one of his cameras so now I can share better pictures of the finds with you here! 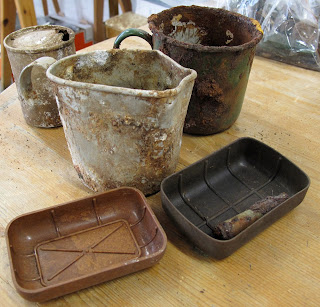 German bakelite soapboxes, an aluminium mug and a container for condensed milk. The green mug is Sovjet pre 1941. 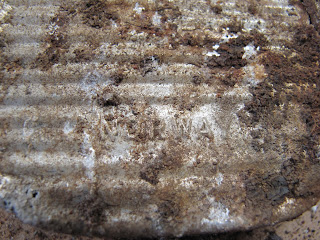 Text "NORWAY" on the back of an aluminium Sardine can. 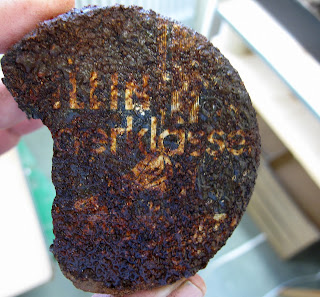 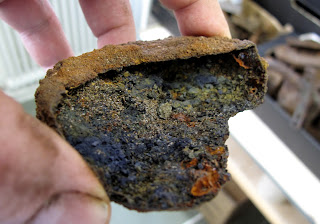 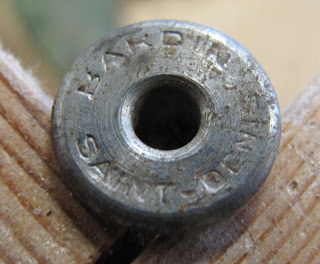 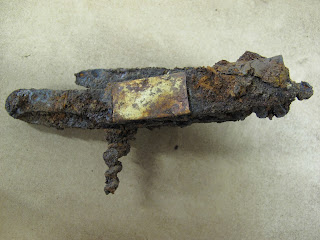 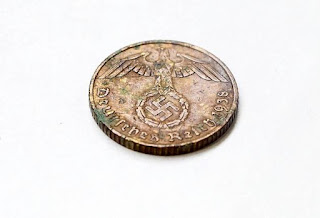 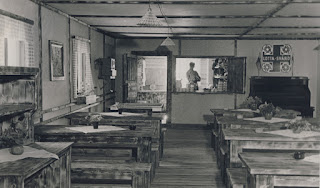 The scientific archaeological research of "Durchgangslager Hangö 1942-1944" and Poetic Archaeology.

The scientific conflict archaeology research of "Durchgangslager Hangö" owes a lot to the photographic art project "Poetic Archaeology". The project is funded by Vetenskapsrådet (Sweden) and administered by the Academy of Fine Arts (Finland). 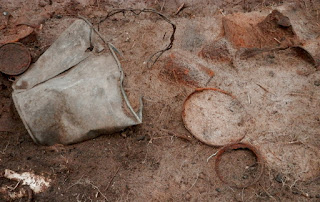 Since 2015 I have been periodically employed by the project a situation that has helped me a lot in my research. Since December 2016 I have had the luxury of working with the excavation finds in the projects workspace at "Kaapelitehdas" in Helsinki. 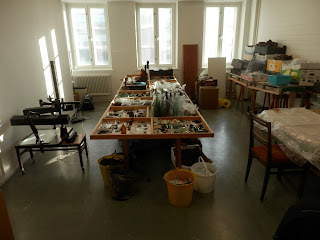 "Poetic archaeology" was founded in 2014 by Jan Martti Kaila, Japo Knuutila and Jan Fast on the methodology of both artistic and scientific research. The project looks at some unexpected similarities between contemporary art and contemporary archaeology. Could artistic research serve as a platform for opening up a dialogue and collaboration between the two disciplines that mostly function as separate institutions? 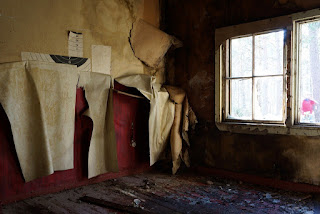 In late august 2017 the project enters a new phase with the construction of a photographic art exhibition at the Exhibition Laboratory in Helsinki!!