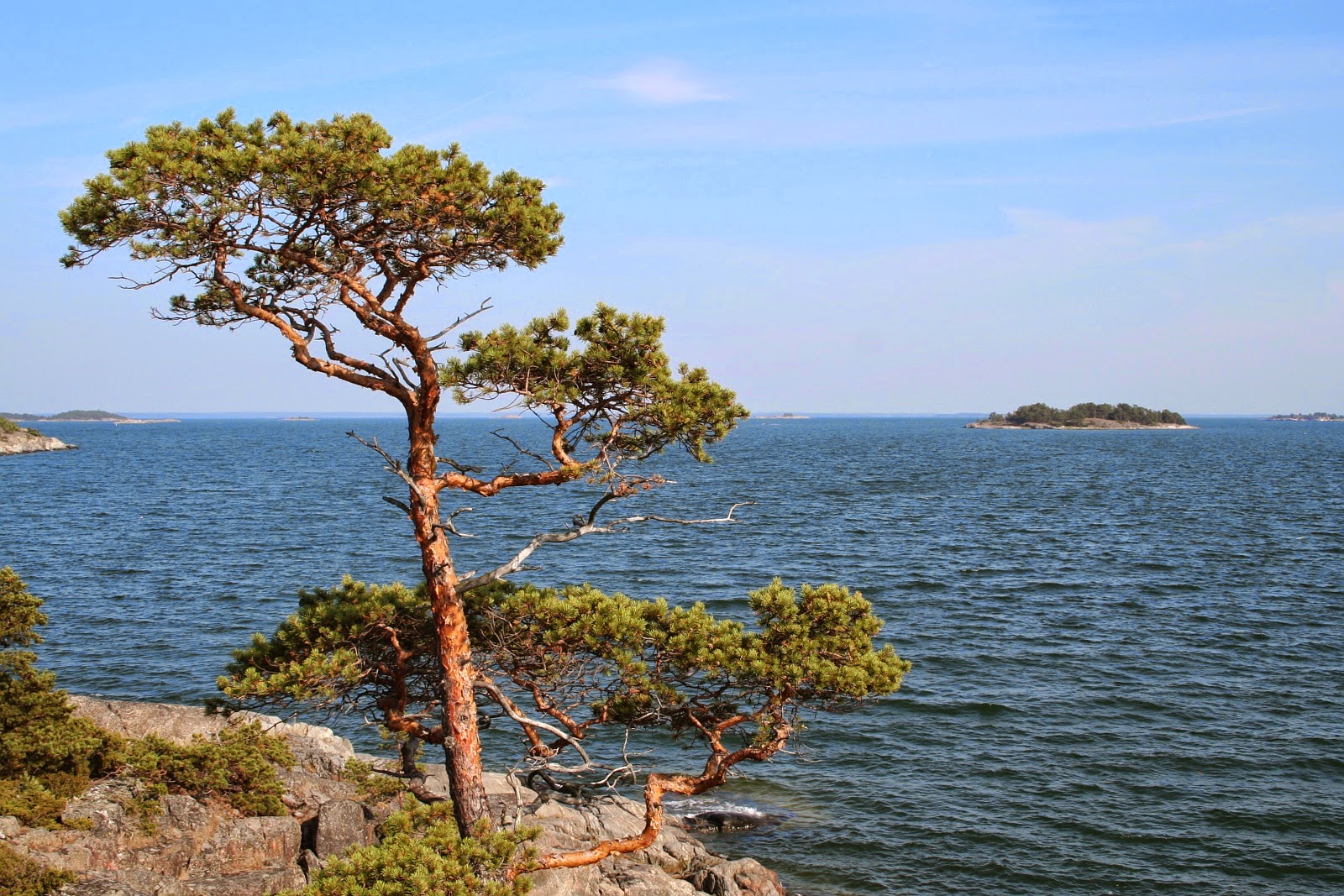 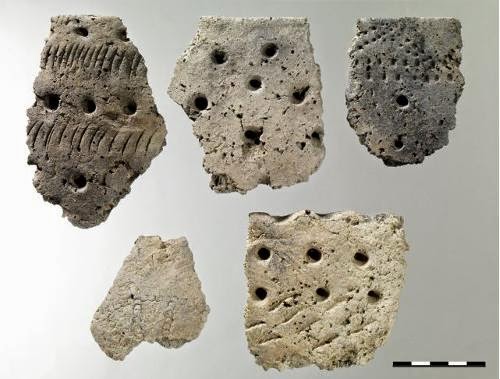 The Galtarby excavation is just a few weeks away :)

Soon it´s back to the stone age again, or maybe the bronze age who knows. The Galtarby VI site is full of mysteries. I paid my first visit to the site yesterday and got that GOOD feeling. The site seems totally untouched and is situated in a beautiful pine forest. The landowner "Bennu" R. was very friendly and helpful too. The excavation will start on the third of july and will be concentrating on issues of dating the dwelling site. Larger scale community archaeology excavations are planned for 2015 in co-operation with the local museum (Sagalund).

The site of Galtarby VI marked with a blue arrow on the map.

The road to the site was very scenic too and the winding road passed  through a wonderful agricultural landscape. 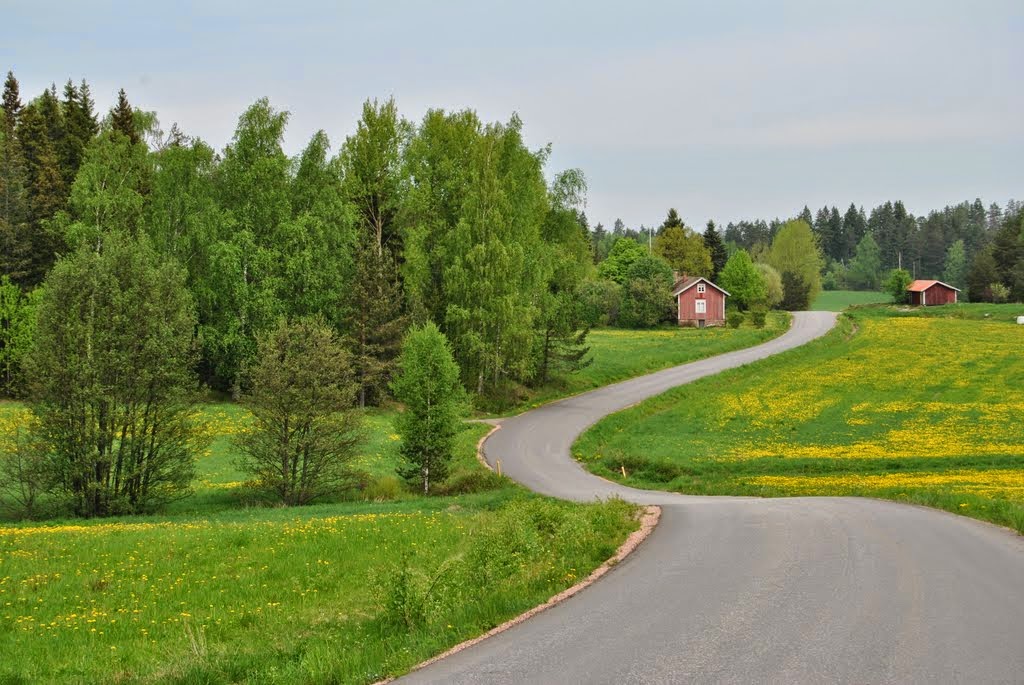 Picture by courtesy of "Asku"

The late stone-age shoreline at an elevation of about 20m. asl. was clearly visible and the islands showed up quite well in the "sea of  agricultural land".

"Islands in the fields" of Galtarby. Picture by courtesy of "Asku"

Tomorrow it´s back to Hanko and WW2 conflict archaeology with the great reporter Axa Sorjanen and war historian  Oula Silvennoinen to do some filming for Finnish National television (YLE). We are trying to get a WW2 war veteran and a few more historians on board but personally I think his team will do the trick tomorrow.

First a visit to the museum of Hanko to film and look at some really rare German original documents from the second world war. 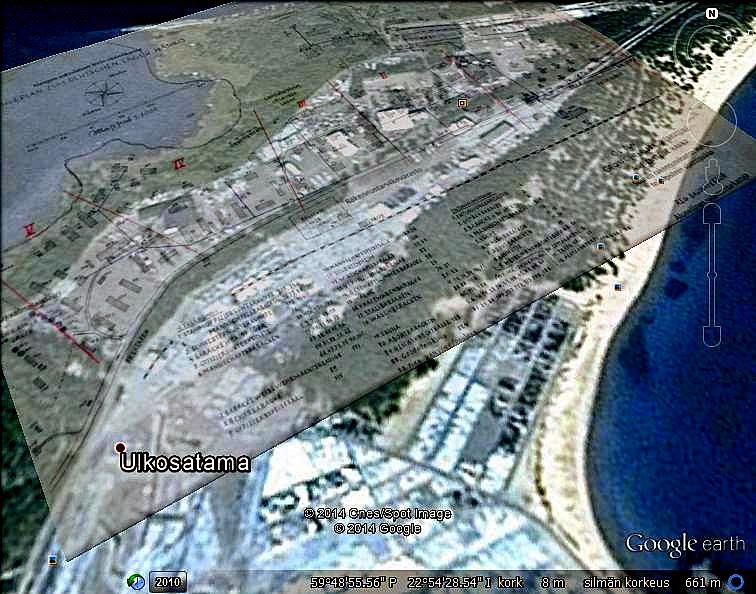 And then we hit the German camp area to do some filming and maybe even some surveying in the "Soldatenkino" area (if we can find it). It´s going to be a great day! 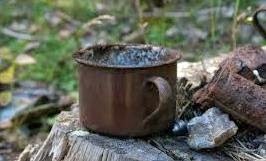