Before the Bronze-Age. Excavating the Kiukais Culture Dwelling Site at Ölmosviken

The end of the 2019 excavation season is closing in but the weather allowed for one more excavation of the magnificient late neolithic Ölmosviken site @ Kimitoön SW Finland. 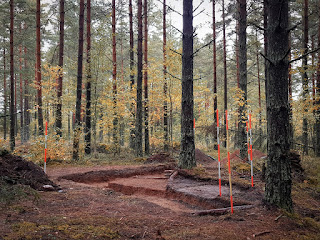 Lots of interesting pottery, C14 and soil samples were again carefully collected by our topexcavation team. These will be of key importance for the work with the dissertation about this time period (work 2019-2023 by MA Janne Soisalo). 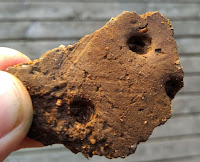 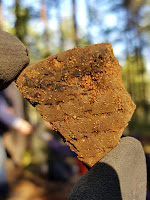 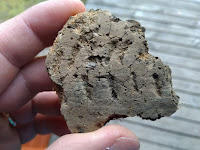 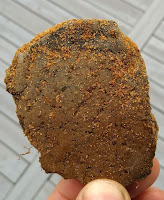 The burnt bones were almost totally lacking in excavation area one where the find material predominantly consisted of large Kiukais culture potsherds. On excavation area two however the bone finds were numerous in the thick and intensely coloured cultural layer.

The lithic material mostly consisted of quartz, quartsite and porfyrite flakes and small items shaped from these raw materials. A large stone-axe was also found during the excavation of area one. 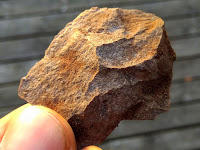 Last weekend we made a short but successfull trial excavation of the Malmkulla early comb ceramic dwelling site situated in the town of Raseborg (Karis) SW Finland. The extent of the site as well as
it´s preservation is poorly known. Only one small scale excavation had been carried out here before (in 1979). 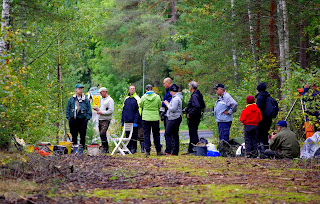 The excavation team with archaeologist Janne Soisalo in the middle at the start of day one.

In order to gain a better understanding of the results of the excavation in 1979 we decided to open up a small trial excavation area in it´s immediate vicinity. The results obtained here would then later serve as a starting point for observations in the surrounding area. 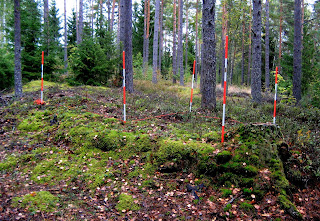 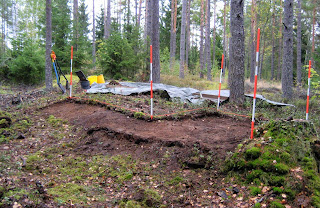 ... and with the topsoil removed.

Soon after the start of the excavation it became obvious that the area was covered with a 30 cm thick layer of disturbed soil (although containing stone-age finds). Underneath this the original topsoil could be observed and beneath this the undisturbed stone-age cultural layer. 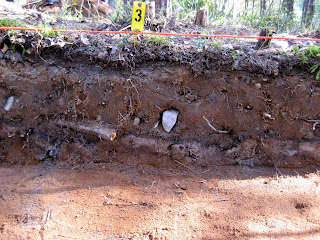 Profile towards the east showing the disturbed soil on top of the original topsoil.

The untouched stone age find layer varied in depth between 20-40 cm:s and was quite rich in a wide variety of finds all dating to the younger phase of the early comb ceramic culture. 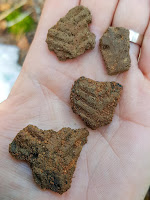 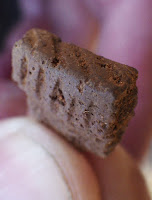 A variety of finds from the trial excavation includinp potsherds, ornate burnt bone artefacts, a fragment of a clay figurine and slate and quartz tools.

During the smallscale trial excavation it became obvious that the site had been somewhat misinterpreted in 1979 (considered mostly destroyed and with no coloured find layer). Instead the actual extent of the site was quite large and the find layer clearly brown and grey coloured. 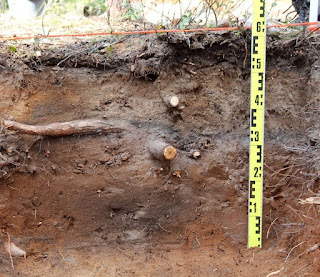 After the excavation was finished we filled in the trial excavation area and the test pits. We will continue excavating the site in 2020.

Finishing off the 2019 trial excavation.

Many of you have asked... so here´s the preliminary plan for the 2020 community archaeology excavation season (minor changes possible and also probable). No previous experience of archaeology is needed in order to participate. Children under 14 years of age can participate in the company of an adult.

Please send letters of interest to jfarchaeology@gmail.com for more information if you wish to participate. We also welcome foreign  archaeology students especially if you have an interest in the neolithic or WW2 conflict archaeology!

JFA planned and upcoming excavations in 2020. 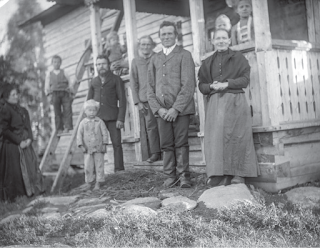 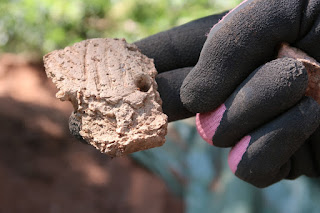 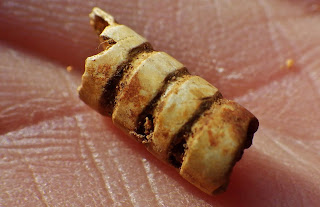 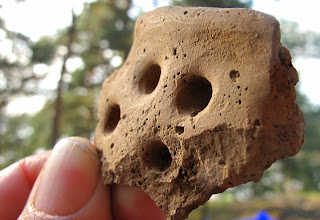 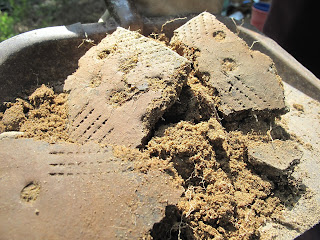 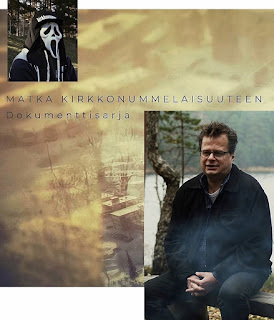 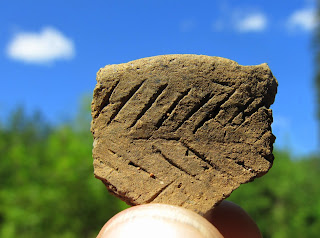 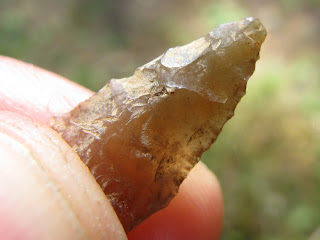 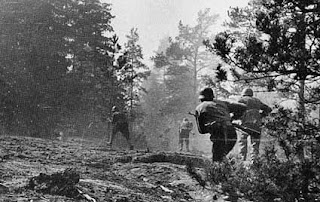 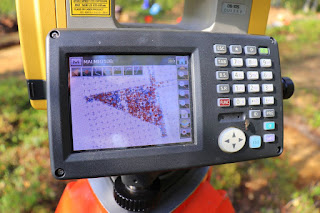 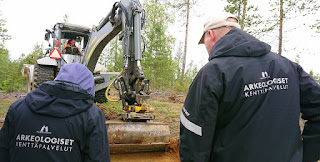 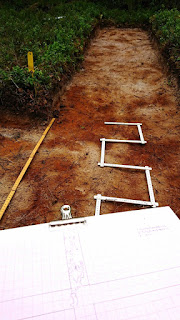