Here we go. The JFA summer tour starts tomorrow with excavations in many different locations and with sites ranging from the stone-age to the 17-1800th centuries and of course WW2. 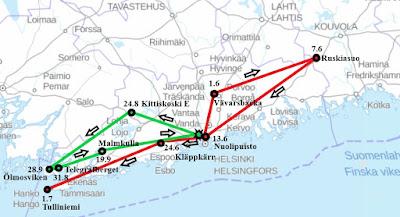 The starting dates for all excavations in 2019 (June-July in red and August-September in green).

I will give a daily report of our many different finds here and on the FB sites for each of the digs! Join the caravan :)
Lähettänyt JFArchaeology klo 19:02 No comments: 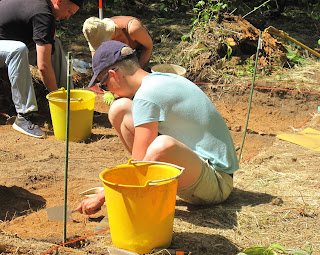 Follow us here on a daily basis with regular updates on the unique finds from this intriguing stone-age dwelling site with a very long history!! 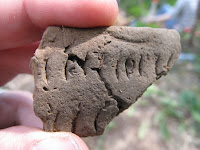 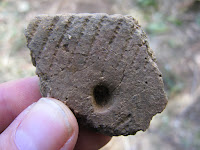 Only a few spots left at the Lohja Kittiskoski excavation! 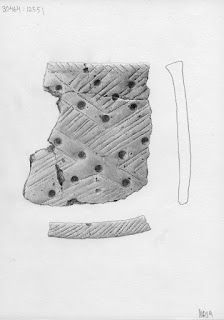 Potsherds of the so called Typical comb ceramic ware is among the expected finds from the site.

The excavation is almost fully booked so you need to secure your spot as soon as possible if you wish to participate. You can register through the link below! 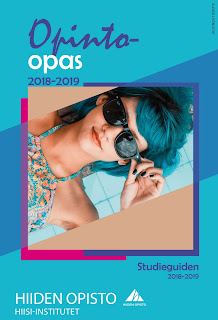 "The Dirt Diggers" Excavating the stone age with schoolchildren

The JFA 2019 field season includes several excavations with schoolchildren. What could possibly be a better way to teach history than letting the students participate, hands on, in an excavation of a neolithic dwelling site! 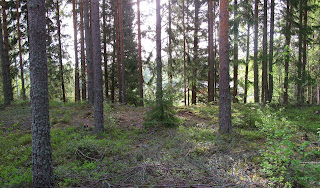 The Ölmosviken late Neolithic site was chosen because of it´s relative vicinity to all the participating schools. Some 100 schoolchildren (mainly 11-12 year olds) participated in the excavation during one week. 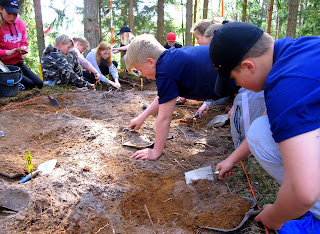 The Dirt Diggers at work!

Although we were aware that this would be a great site to excavate for the participants the amount of finds recorded was surprisingly high. During the week som 3000 potsherds along with hundreds of quartz and porphyre flakes were found along with burnt seal bones. 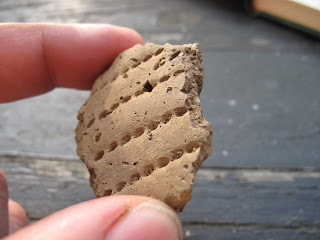 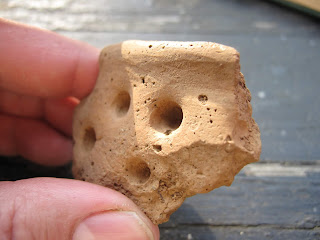 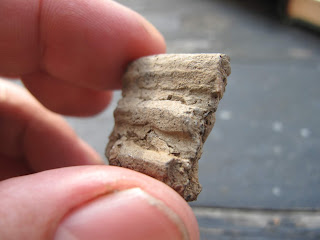 Late Neolithic so called "Kiukais" pottery from the dig.

The many finds of course made the participants wery happy and added a lot to their interest in archaeology. Especially a stone axe found near the end of the five day excavation made many of the schoolchildren want to become archaeologists themselves. 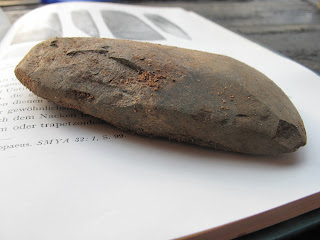 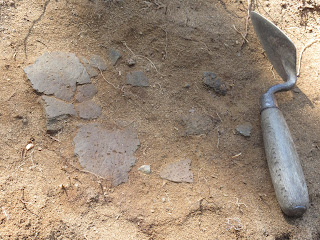 For daily updates from the dig click here!
https://finndinforntid-juurilla.blogspot.com/2019/05/utgravninigsdag-ett-ensimmainen.html

The Ölmosviken excavation was financed with a grant from "The Finnish Cultural Foundation (Mullankaivajat)". 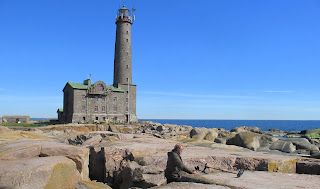 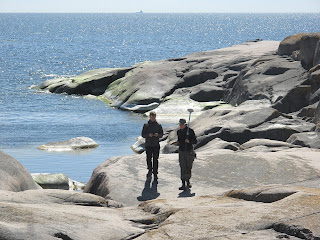 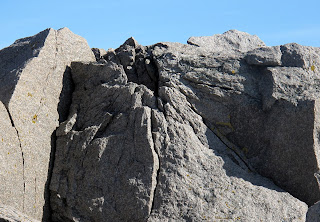 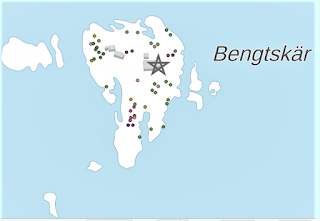 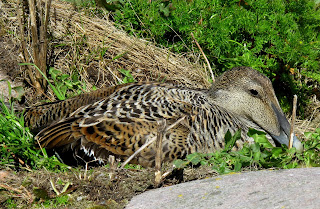 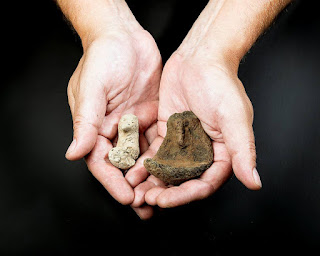 After some really sinister WW2 conflict archaeology digs in May it´s finally time for the "2019 JFA Summer Tour".

We will be excavating on several different stone-age sites. I will post regular daily updates of our research and finds here so please stay tuned.