Have you ever found a stone-age artefact? Show it here!

After seeing stone-age finds beeing presented on a variety of Facebook pages I decided that it could be of general interest to start a separate page for these. So here it is, let´s see what you have found! 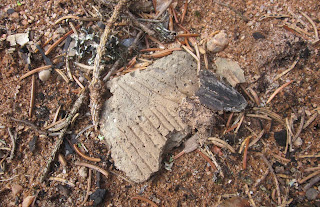 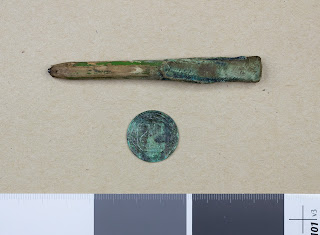 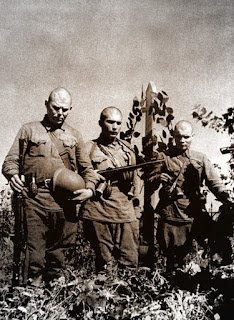 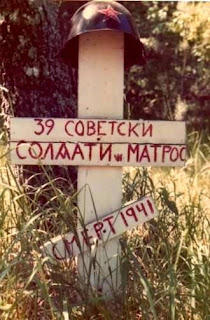 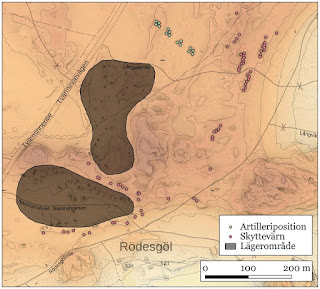 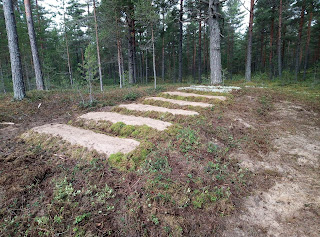