One German "Gebirgsjäger" lost his "Petsamo 1941-1942" ring in Hanko S. Finland. The attack on Murmansk over Petsamo was the main objective of the German attack on the "Eismeerfront 1941-1942". 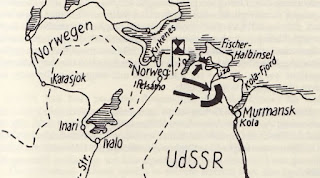 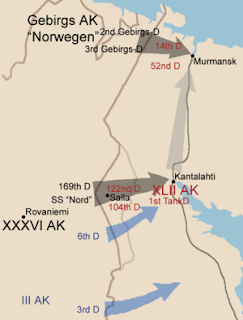 Looking at the archives and the findspot the "Gebirgsjaeger" probably lost the ring while travelling on "Heimaturlaub" in 1943. The ring was found along with several other items in the "Entlausungsdorf" area of the German camp.

Here are a few other finds from today. 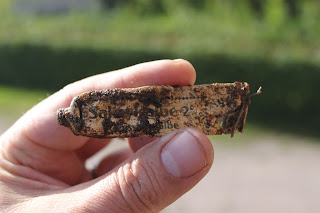 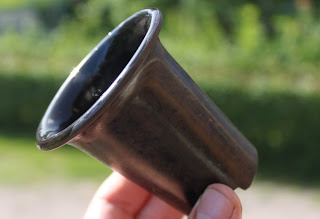 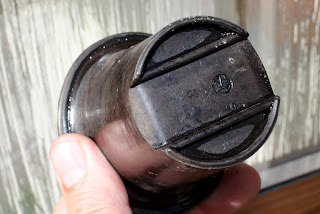 German makers mark on the cup. 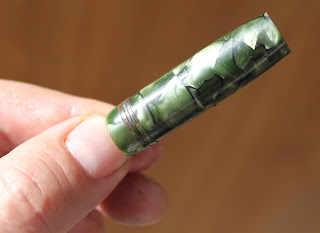 Mystery item with thread inside the green cover...  could it be part of an ornate fountain pen? 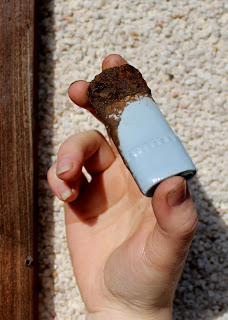 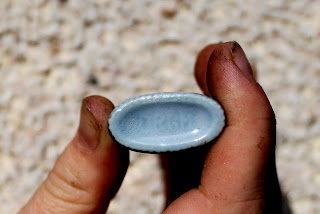