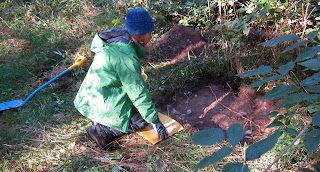 The general idea is to study which parts of the buildings have survived in an original state after their construction in 1942/1943. We chose the "Heeres Betriebstoff 64 Baracke" as starting point as it appeared to be the best preserved one of the "Baracke" in the area. 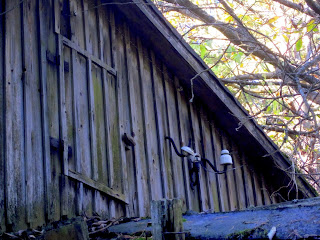 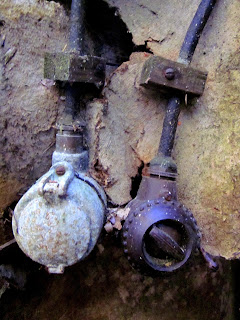 When looking more closely at the largest of the buildings several later modifications and additions to the buildings could easily be detected. For instance in the largest building in the area the roof had been raised and original window openings closed. 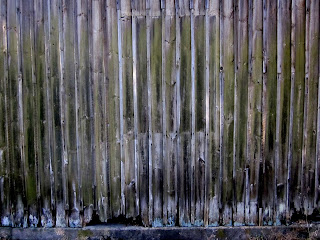 There used to be a window here... 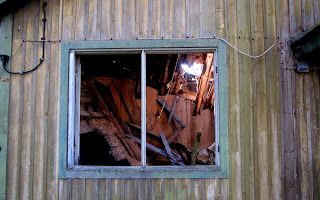 A new window has been inserted in one of the barracks.

The sauna seems to be the most authentic of all the buildings in the area with only very minor modifications having been made  since 1944 :). 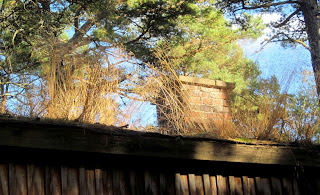