The role of voluntary assistants vs. professionals and archaeology students on community archaeology digs

When I started working in the field of  community archaeology in Finland in the late 1980´s,  digs were usually either very small or on a very large scale. All the large scale digs were conducted by the National Board of Antiquities and there was no possibility what-so-ever for volunteers to participate. A few of the small scale digs were reserved for "amateurs" working under the watchful eye of one or two "real" archaeologists. 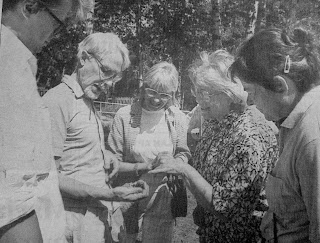 In the 1990´s and the next decade the role of volunteers on digs changed rapidly. Volunteers were participating in more and more digs and many of the participants gradually gained considerable excavation experience. In the early 21st century I personally felt the first negative sides of the "evolution" of community archaeology. At times I felt caught up in the tangled web of friendship of professionalism and volunteers on digs. Occasionally... I felt like I almost lost control of my own excavations.


While preparing for the very big upcoming 2015 dig in Jokiniemi (funded by the Finnish Science Center Heureka) the role of volunteers became an issue with the 50 e daily participation fee. Some of the very experienced volunteer amateur diggers felt that they were needed to make the excavation a successful one (and without paying the mandatory educational fee). This although the excavation already boasted a team of five employed archaeology students and one professional archaeologist to direct and take personal care of the (daily)15 to 20 participants of the dig. 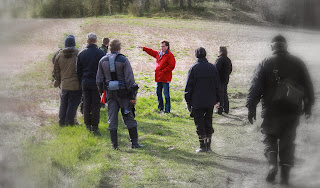