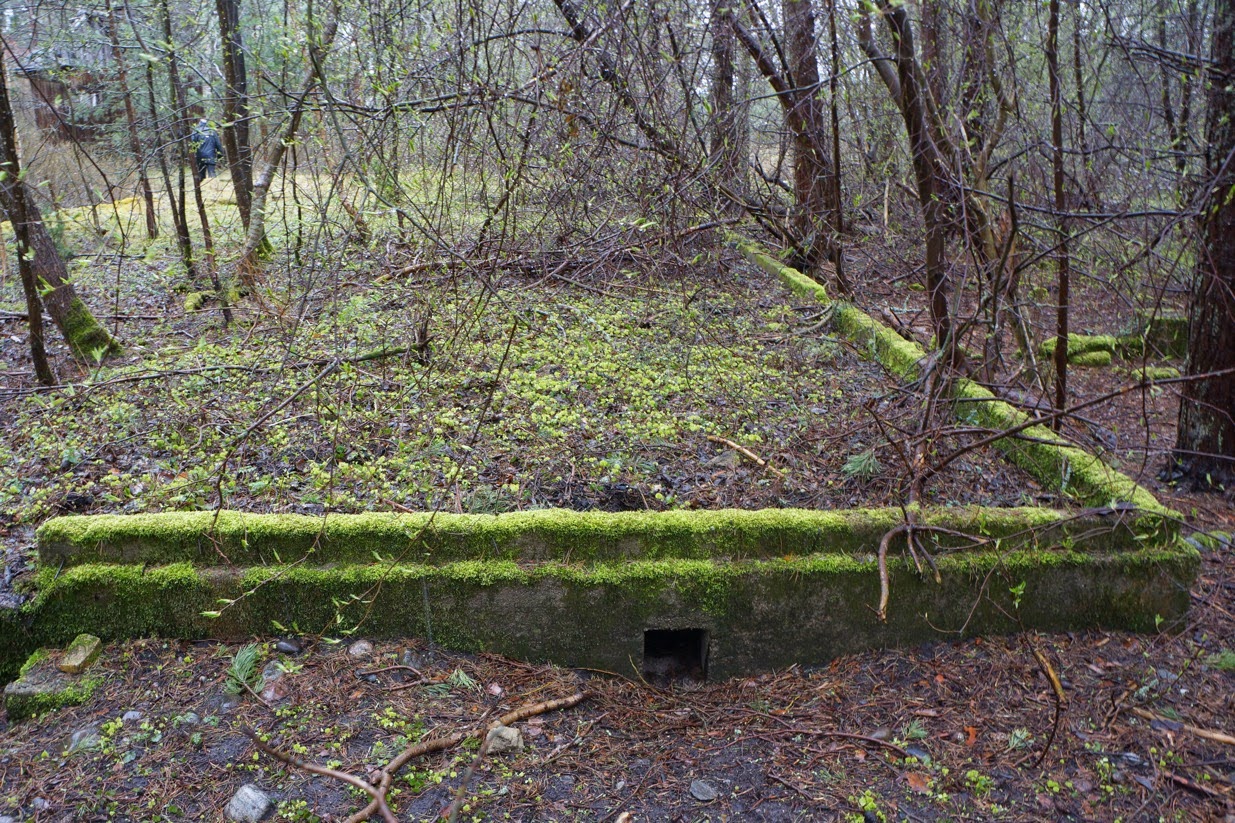 The interdisciplinary conflict archaeology project  "Deutsches Lager Hanko 1942-1944" took a big leap forward today with the signing of a work contract for 2015 with  "The University of the Arts" in Helsinki. 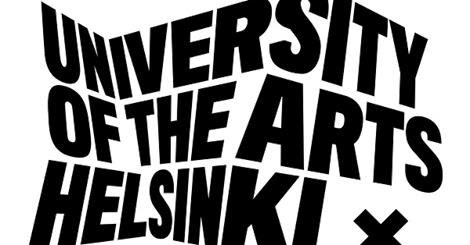 The project "Poetic Archaeology" is funded by Vetenskapsrådet (SWE) and managed by Finnish top researcher and photographer Jan Martti Kaila. I will also be working closely together with the experienced photographer and writer Japo Knuutila. The project will explore and investigate the boundaries and interdisciplinary possibilities of WW2 conflict archaeology and art. 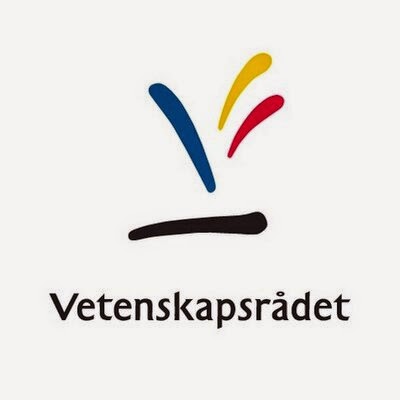 Local schools in Hanko will also be participating in the archaeological excavations of the former WW2 German transition camp. The participation of these schools in the project is funded by "Sparbanksstiftelsen i Hangö". More co-operation partners will be announced before the end of May 2015.
Lähettänyt JFArchaeology klo 20:29