Springtime for the Finnish archaeologist

It´s been a while but now it´s back to business here again in Finland. The past winter in southern Finland was very much like in my childhood (tens of years ago). Snow, no snow, freezing and then again no snow, more snow and... at least for now... less snow. During winter I  have been occupied with lecturing in schools museums and libraries and such but soon it´s time for fieldwork again!!!

A couple of weeks back me and professor (and photographer) Jan Kaila visited "Deutsches Lager Hanko" for the first time this year. It was cold as hell, and for the days after I felt the pain of our visit. The site was very much like I left it in 2014 with not much damage done by the elements to the buildings.   I have to admit that I felt comfortable with Jan Kaila and his companion Japo Knuutila by my side. An abandoned German transition camp can at times feel a very "sad" if you are all alone at the site. 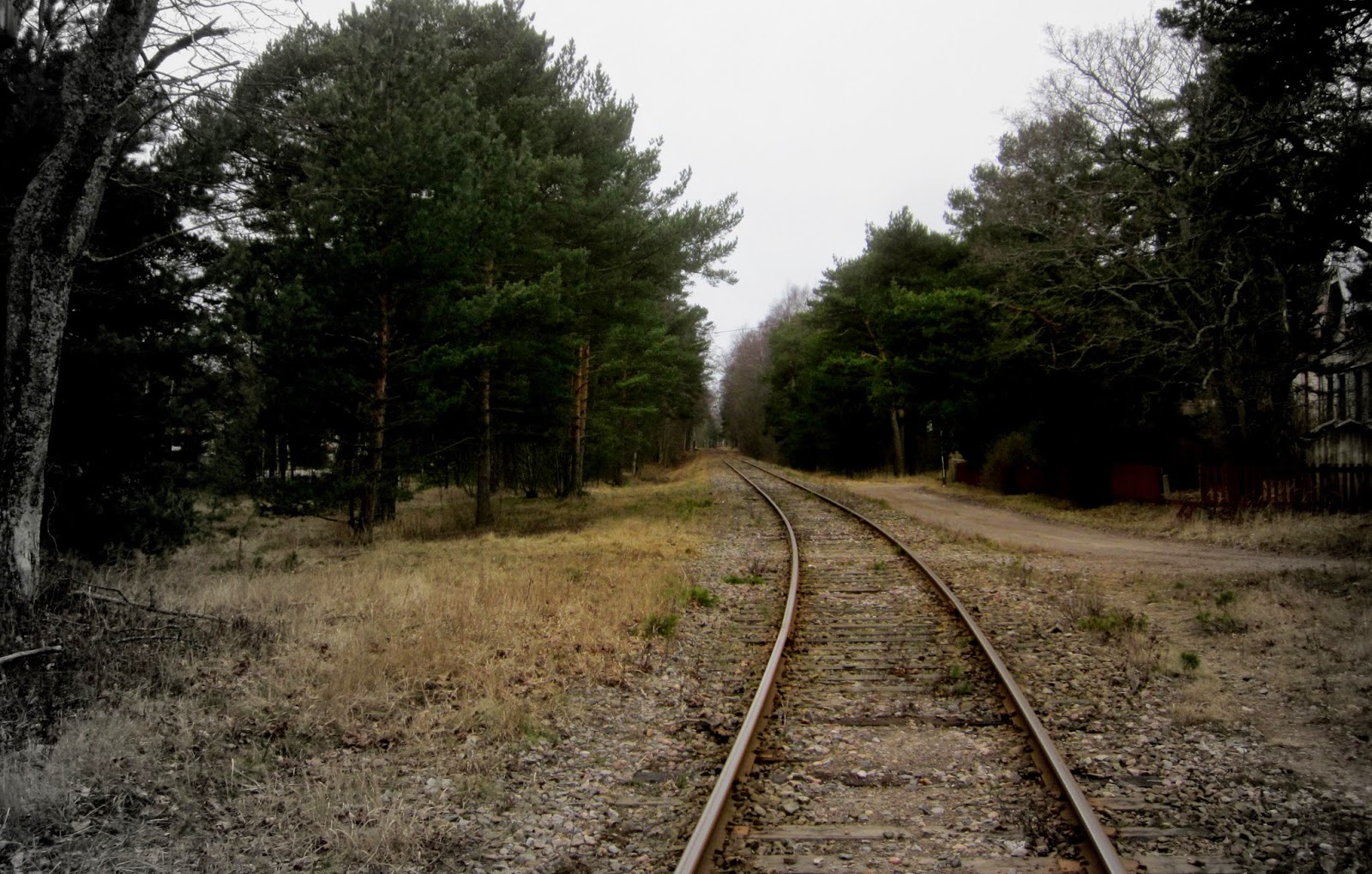 The railroad track from the  nordfront to "Deutsches Lager Hanko". Photo Jan Fast.

The incoming summer I will also (again) be conducting archaeological excavations of the neolithic site at Jokiniemi, Vantaa S Finland. Lecturing about the upcoming excavations in schools and local libraries  this winter has been a blast. Seems like this is the best way to reach out to committed people into archaeology in Finland. At the moment some 50+ people have announced their participation in the upcoming dig. More about this during the next couple of weeks :) 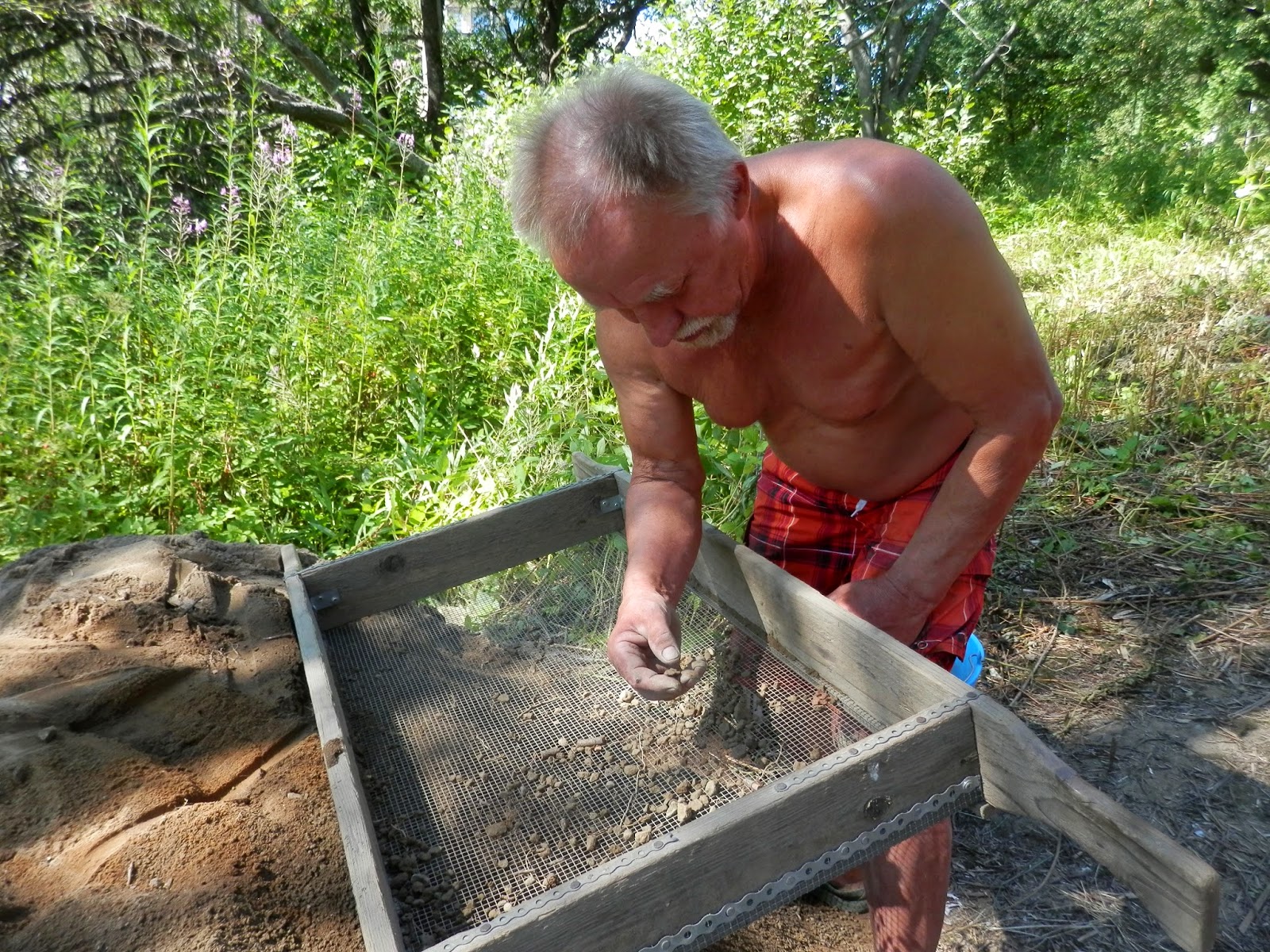 Email ThisBlogThis!Share to TwitterShare to FacebookShare to Pinterest
Tunnisteet: it´s