I still feel quite worn out after yesterdays endeavors but I would like to share a few thoughts and finds with you. First one off is a picture by photographer and professor Jan Kaila with whom I have been working closely together since march 2015.

Jan Kaila has been tirelessly documenting the insides of still standing structures of the WW2 German transition camp. This is a very tough job and I have to say I admire his courage and motivation to really get into the "Mannschaftsbaracke". It´s a dangerous job. 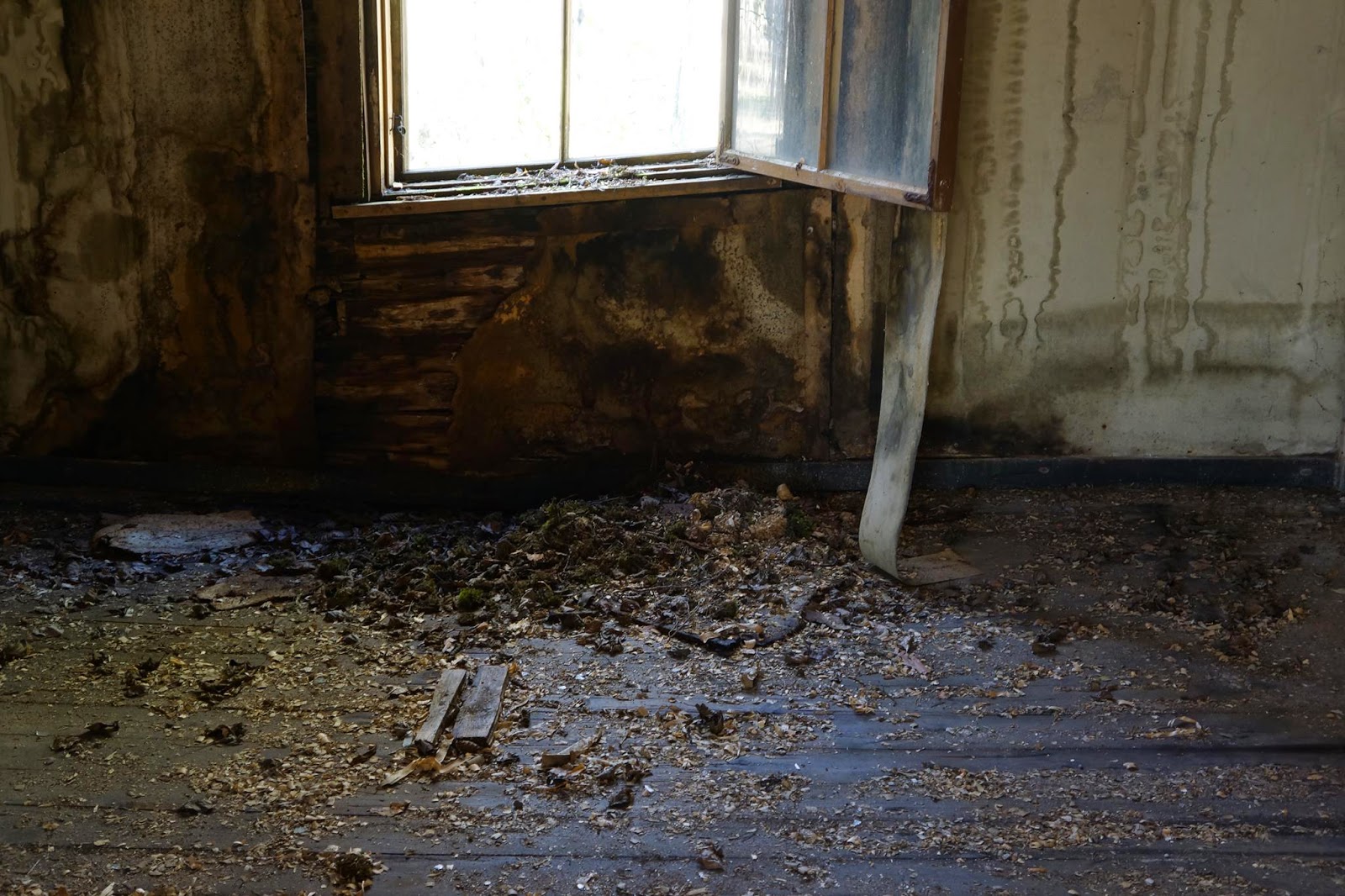 More finds from yesterday, all documented within their context, included buttons and buttons. Medical tubes with a connection to the delousing of soldiers arriving from the "Nordfront" as well as a few personal items such as glass beads etc. 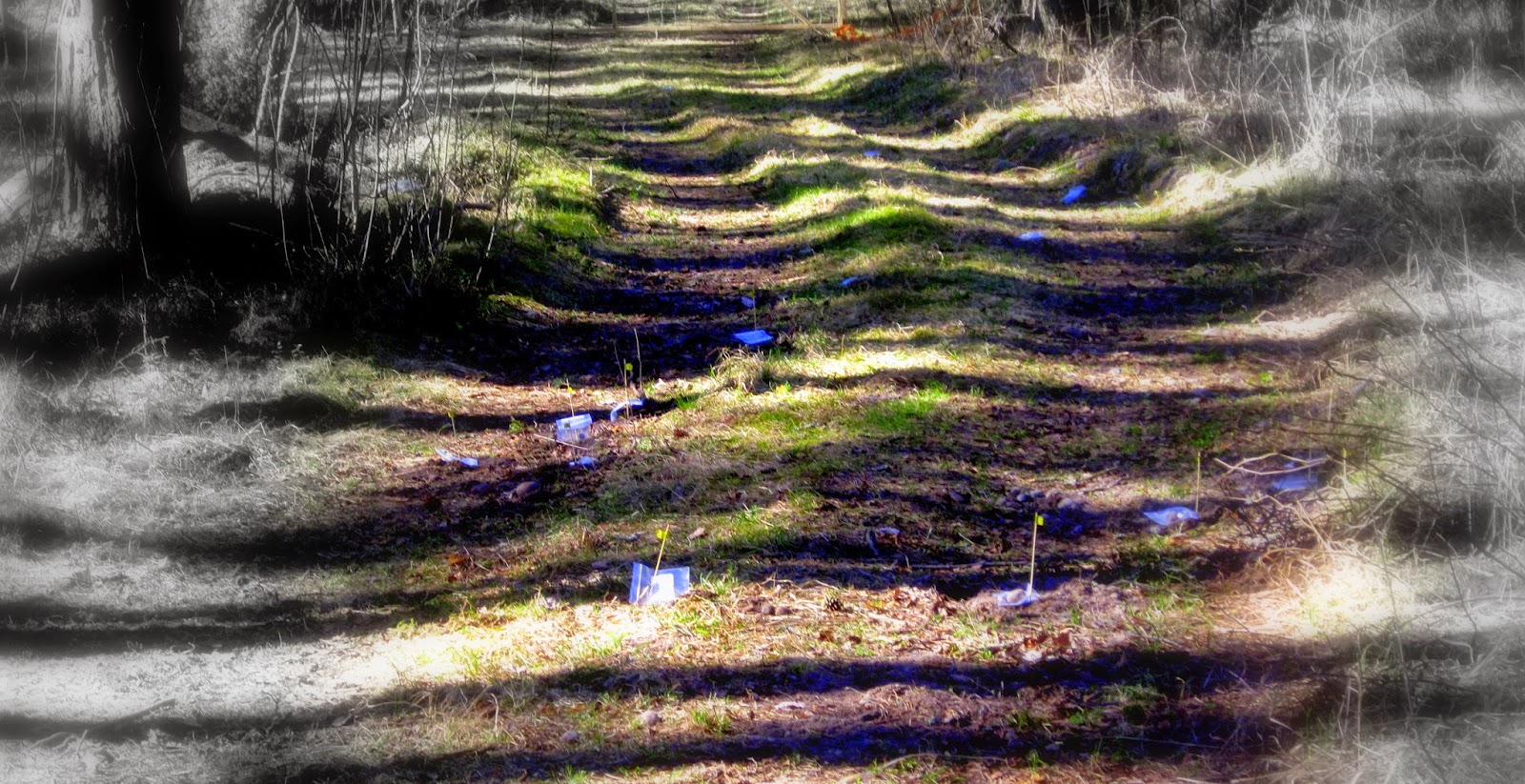 The road to the "Gepäckbaracke" was littered with German buttons and a variety of other small items. 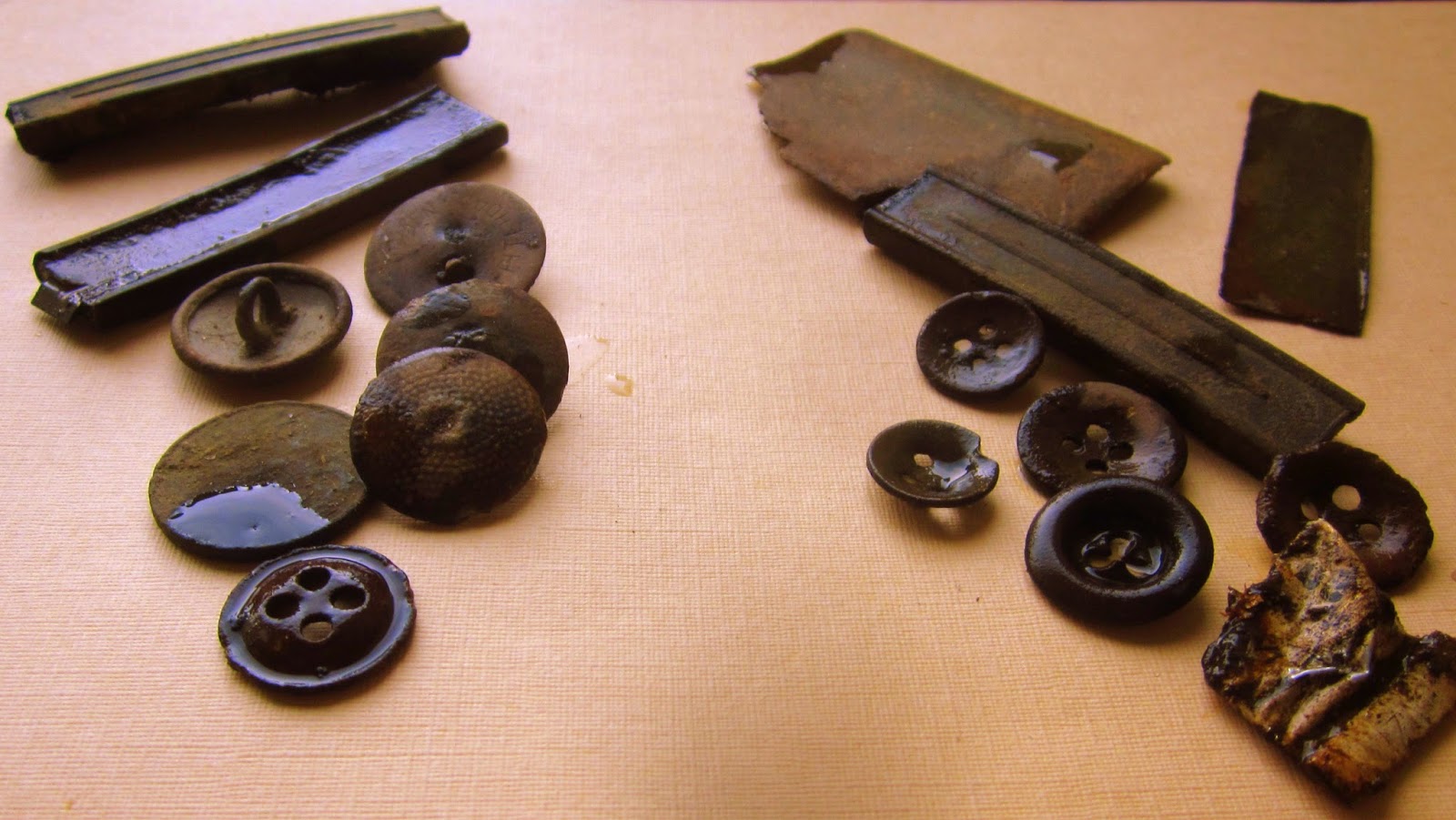 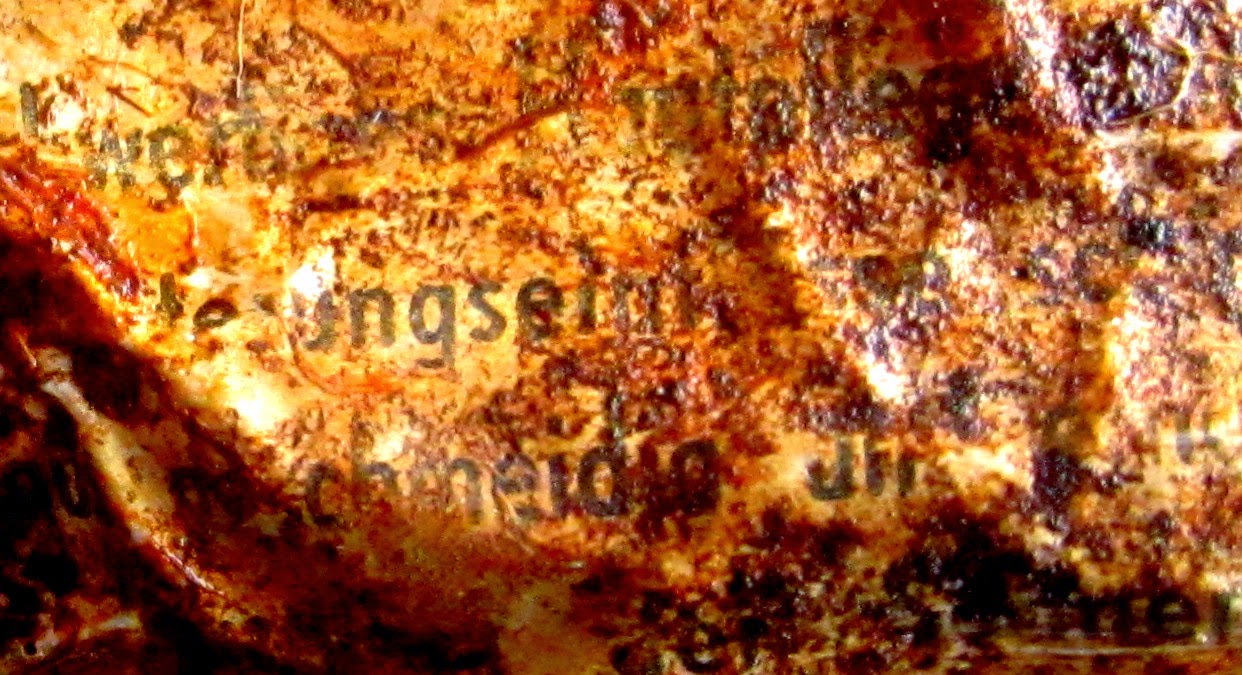 Text on a medical tube found inside the "Gepäckbaracke".