Archaeology in general and especially conflict archaeology is very seldom about children in war. As a part of the preliminary research around German transition camp in Hanko Finland I have tried to listen extra carefully to the voices while interviewing local (now old) people who were kids at the time. I find their stories spellbinding. 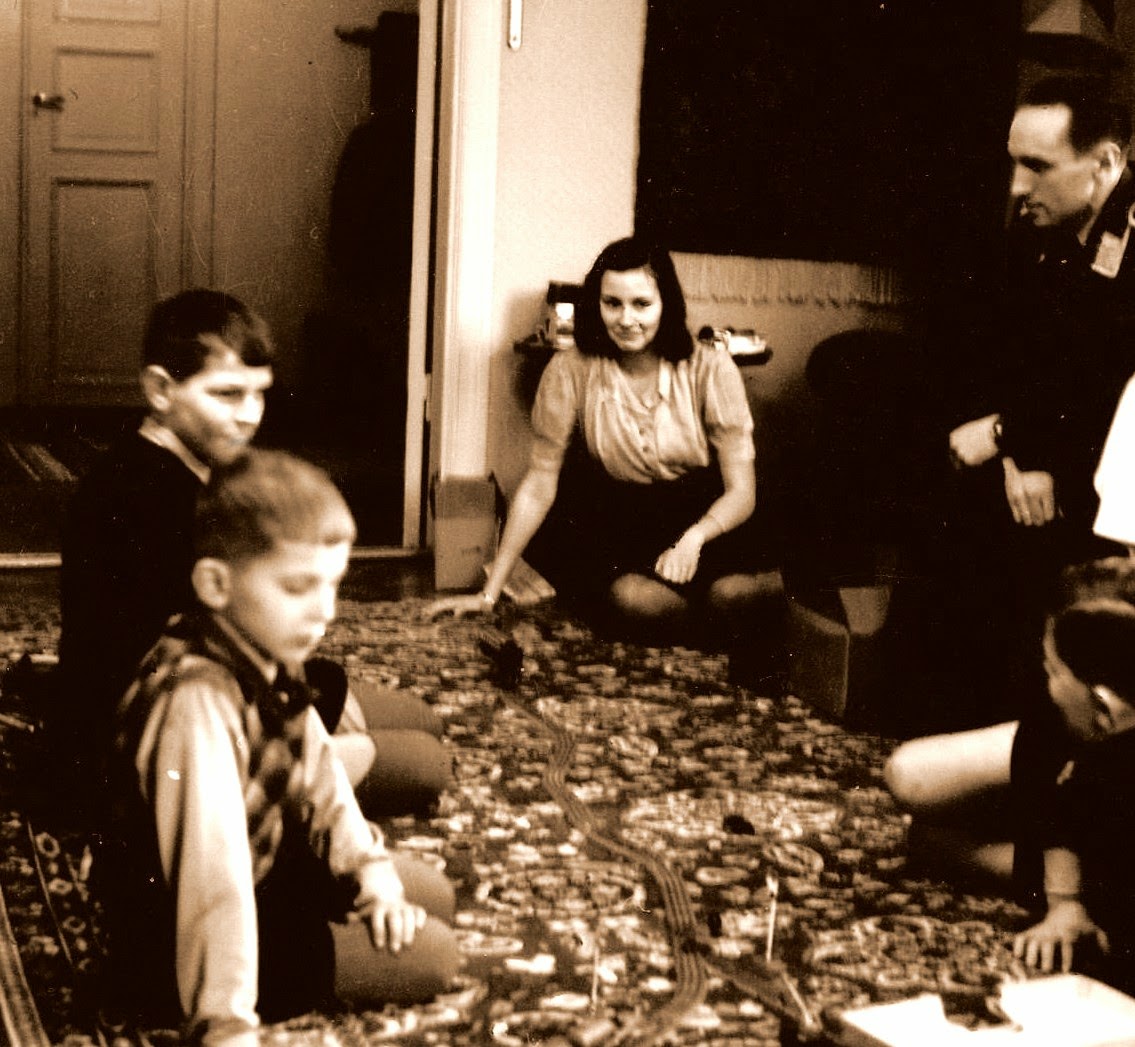 Christmas with a Luftwaffe Leutanant in Dalsbruk SW Finland in 1943. Picture by courtesy of Cris Fabricius.

Kids playing around with German soldiers, trading with the soldiers and experiencing things that their parents didn´t know of at the time. Scary confidential stories, friendly encounters and secret hiding places. Playing tricks in the "Soldatenkino" finding lost guns and ammunition in the camp. Kids are kids they have a different view than grown ups, now and then. 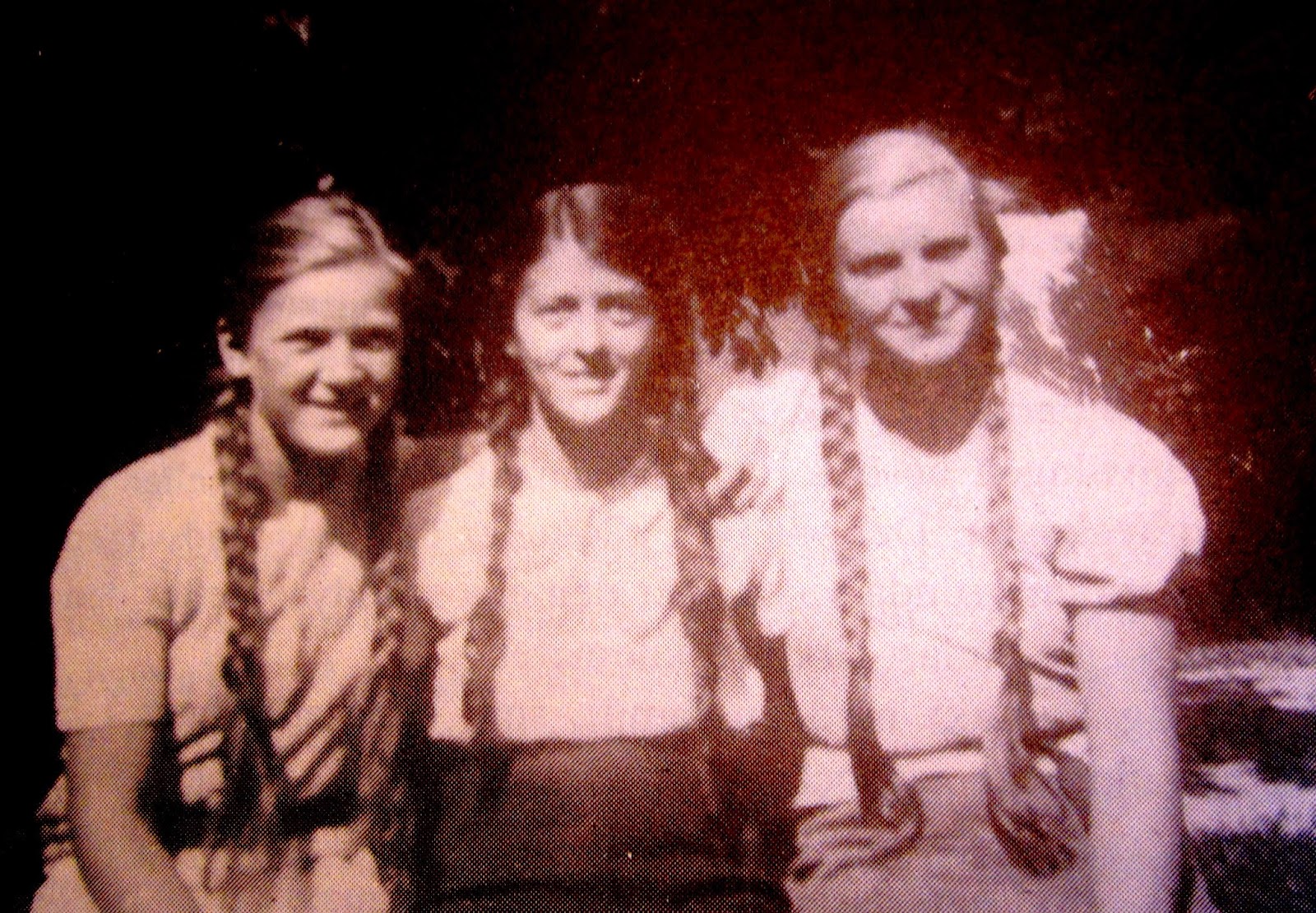 
Children leave only a very faint archaeological record but I suggest to follow even the faintest thread to discover their long lost stories of WW2 before it´s too late. I will include a few digs of the secret sites of kids in Hanko in my "Deutsches Lager Hanko 1942-1944" project.