Not a very large amount of coins by European standards, 26 silver coins in all. The mostly western and anglosaxon coins  date to the 11th centure and is said to include coins of Ethelred II and Otto Adelheid as well as one Scandinavian imitation of western coins.. 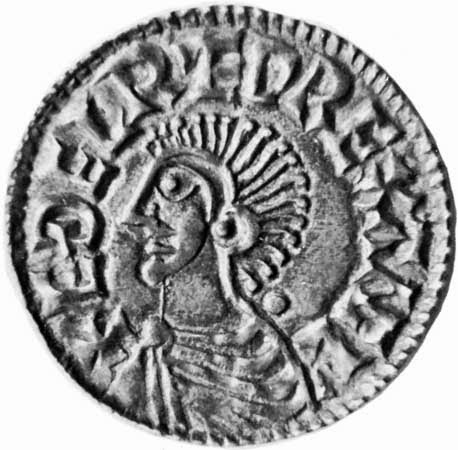 Ethelred II coin similar to the one found in the hoard

The hoard was found by a geology student and amateur metal detectorist Emil Nygård at a depth of 10-20 cm:s The finds stretched over an area 7m:s in length along a forest path that may have it´s origin in medieval times. This is the 16th coin hoard found in the larger Turku region although the previous one was made quite along time ago (in 1949). 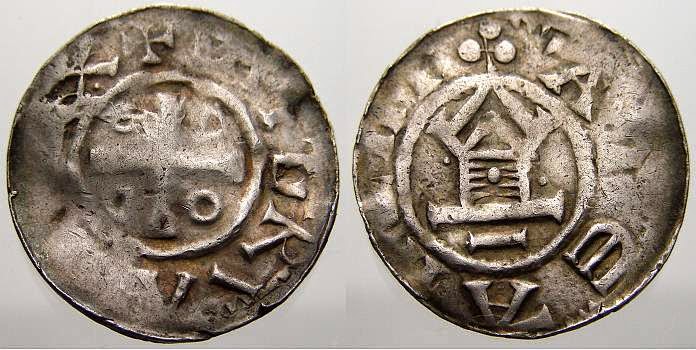 Otto Adelheid coin similar to the one found in the Turku hoard.

The coins will be on display in the castle  of Turku on sunday the 21.9. before being sent to the National Museum in Helsinki for further studies.

More about this nice find in Finnish in Kaponieeri:s blog: