The 2018 excavation of the German WW2 transition camp at Cape Tulliniemi is  nearing it´s close but the exciting artefacts just keep on coming!! 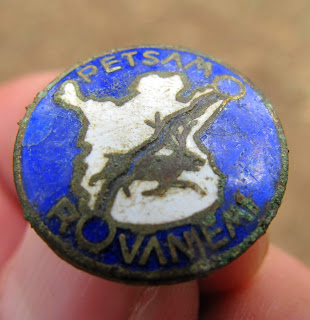 Today we excavated layer four of the German dump site but we also made an effort to locate new dump sites in the area. In one of these we found this interesting WW2 button. 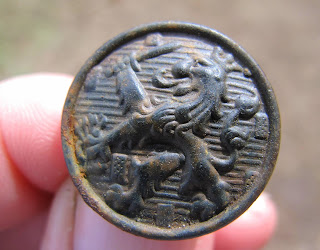 A Dutch WW2 uniform button, probably picked up as a war souvenir by a German soldier in Holland  before beeing sent to the Nordfront!

We also made experiments using drone videphotography, 3D imagining and photogrammetry. We hope to be able to use this technology and more in our upcoming "Hanko 1941" project.
laser. 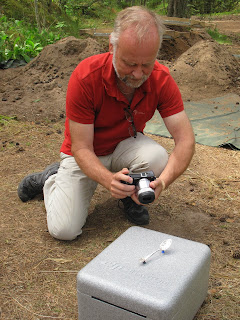 Below a few more pictures from today :). Overall a great day with a wonderful team. 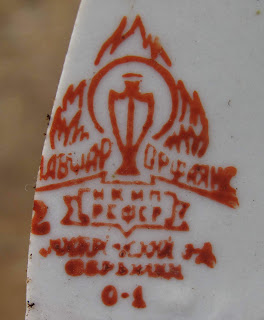 Sovjet markings on a porcellain plate. 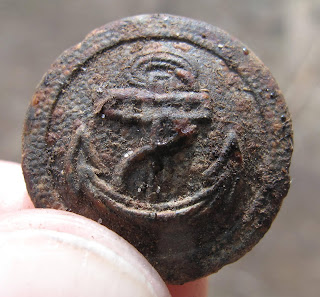 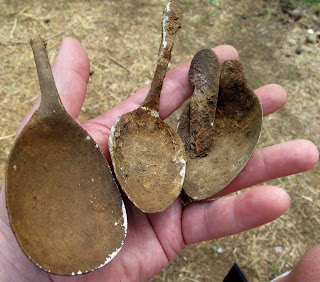 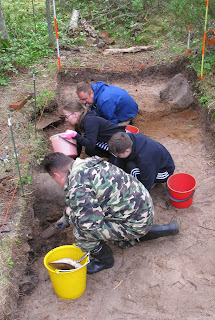