Reporter Axa Sorjanen (YLE)  has done good again. Last spring he, himself and and I carefully documented the remains of the German WW2 transition camp (1942-1944)  in Hanko S Finland before they were bulldozed and subsequently totally forgotten. 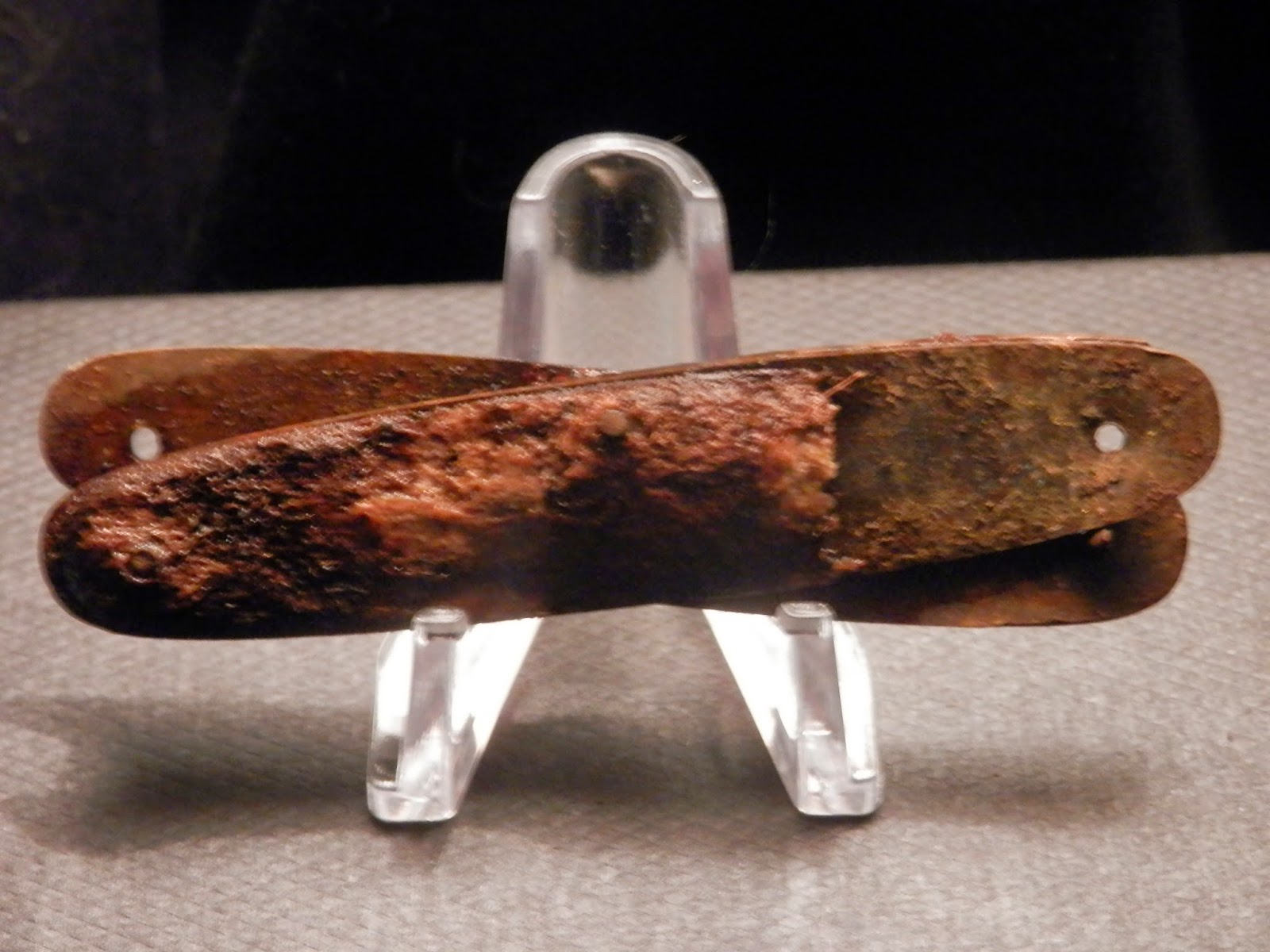 Tomorrow the first  clip of this devoted work will be aired on Finnish National television (YLE) on A-studio (21.05 Finnish time). The program can of course be seen internationally but the presentation is in Finnish. 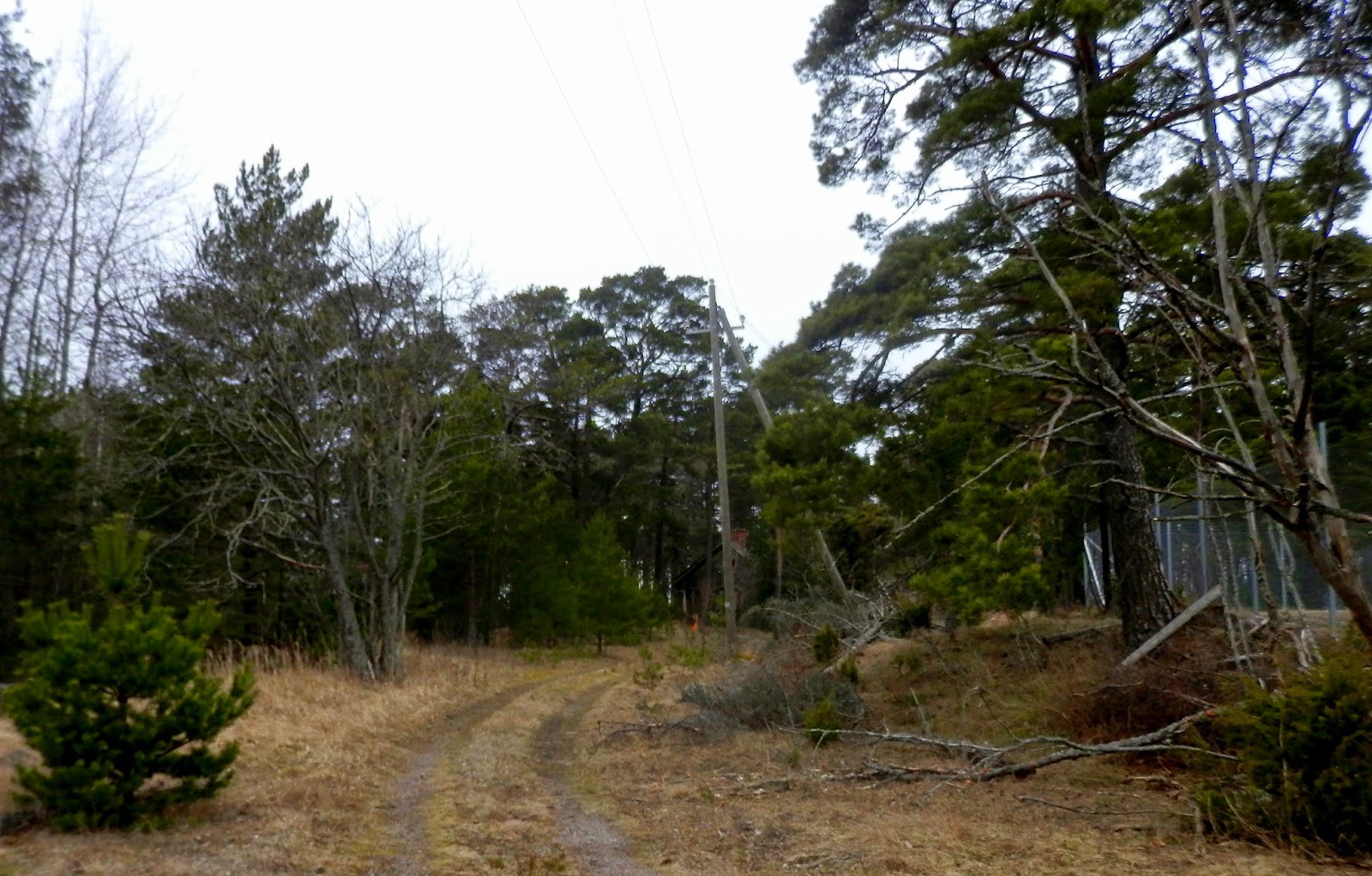 Tomorrows short (10 min) clip will show the framework of what our WW2 conflict archaeology project in the area is about. Participating in the program are me (archaeologist Jan Fast), military historian Dr. Oula Silvennoinen and Dr. Suzie Thomas who at the moment is working as a lecturer in museology at  the University of Helsinki. Thank You so much guys!! 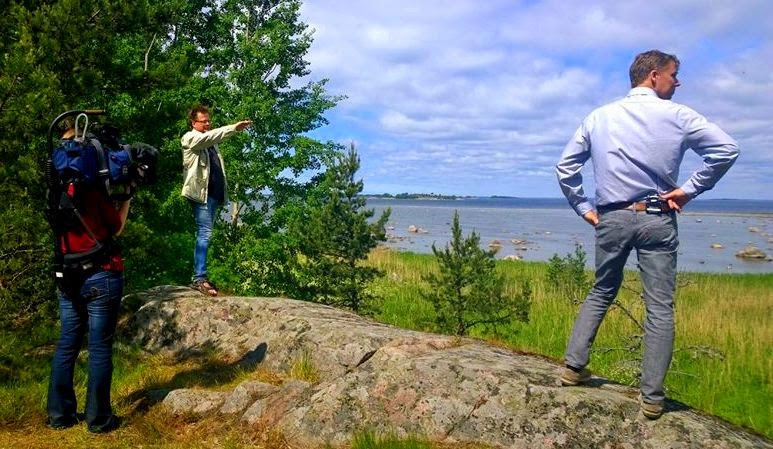 I would also like to thank all of You who participated in the surveying and the limited digs at this stage of the project , especially archaeologist Anders Wikström (Sweden),  amateur historian Stig Leivo and archaeology students Vilma Tani and Heidi Moisio from the University of Helsinki dpt of Archaeology.
Lähettänyt JFArchaeology klo 20:45