And what a day it was. The day started out early for all of us archaeologists heading for Hanko and the first trial excavation of this large WW2 site. We teamed up with student Rafael Jern in Ekenäs and about an hour later with "my right hand man" in Hanko. 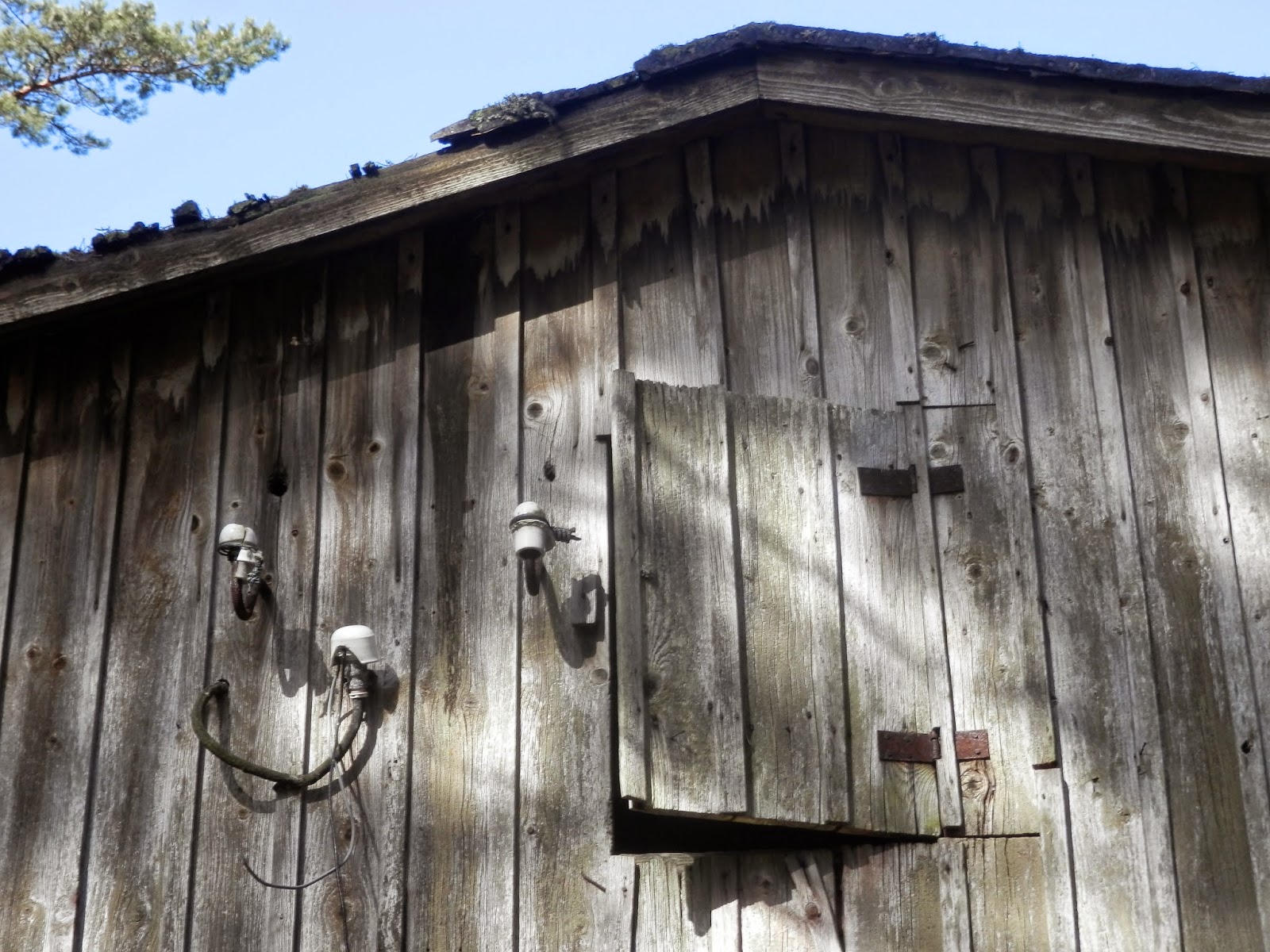 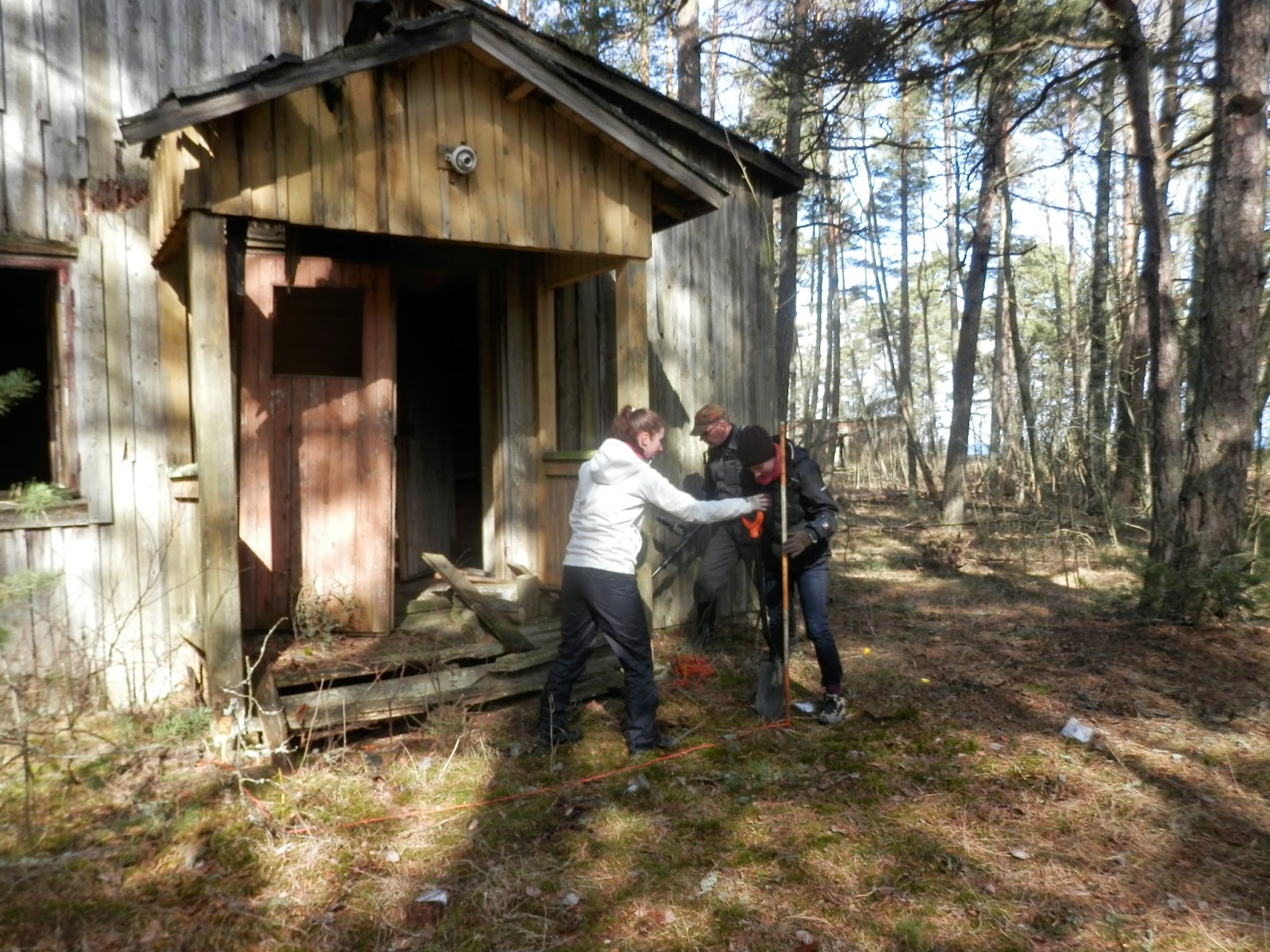 We used a metal detector for general surveying and dug archaeological test pits on a few of the more interesting parts in the area. Almost immediately it became obvious that we could only achieve scientific results if we combined the two methods. First metal detecting and then digging or vice versa. 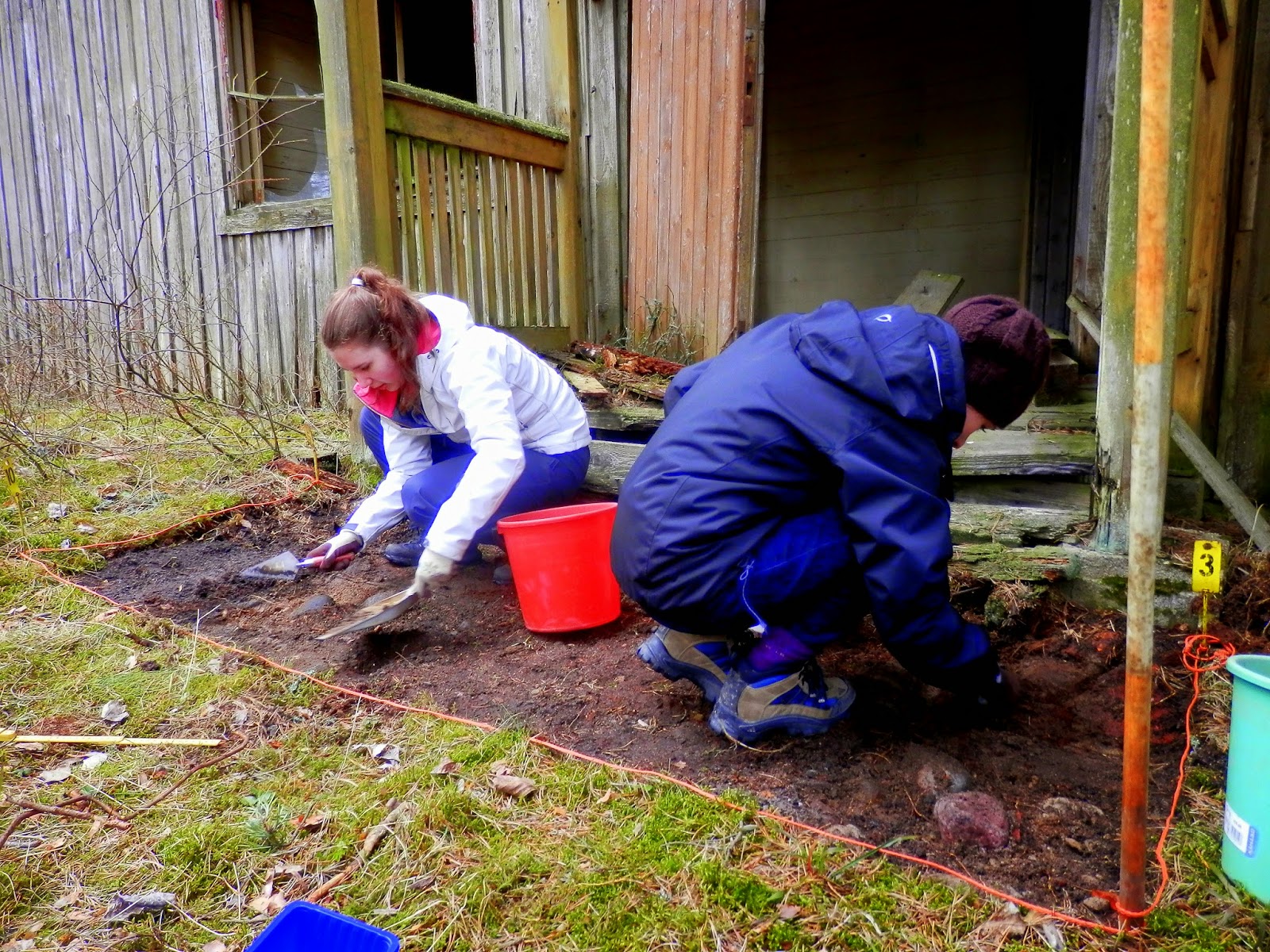 Although we were able to locate some interesting areas of activity inside the quaranteen and delousing area of the camp the best thing came last (as always) as we managed to locate the area of the Finnish Lotta -Kantine of which no visible trace could be seen over ground. 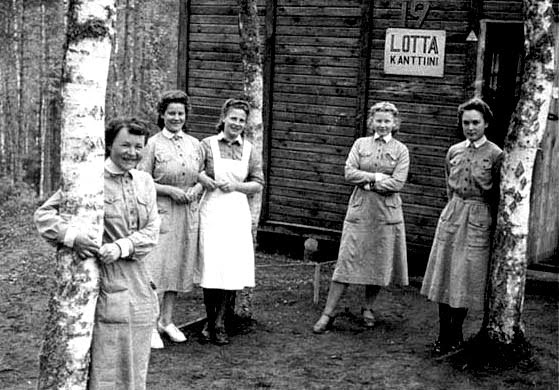 According to the multitude of WW2 finds recovered this area area looks to have been in the center of things 1942-1944 when thousands and thousands of German soldiers passed through the area. 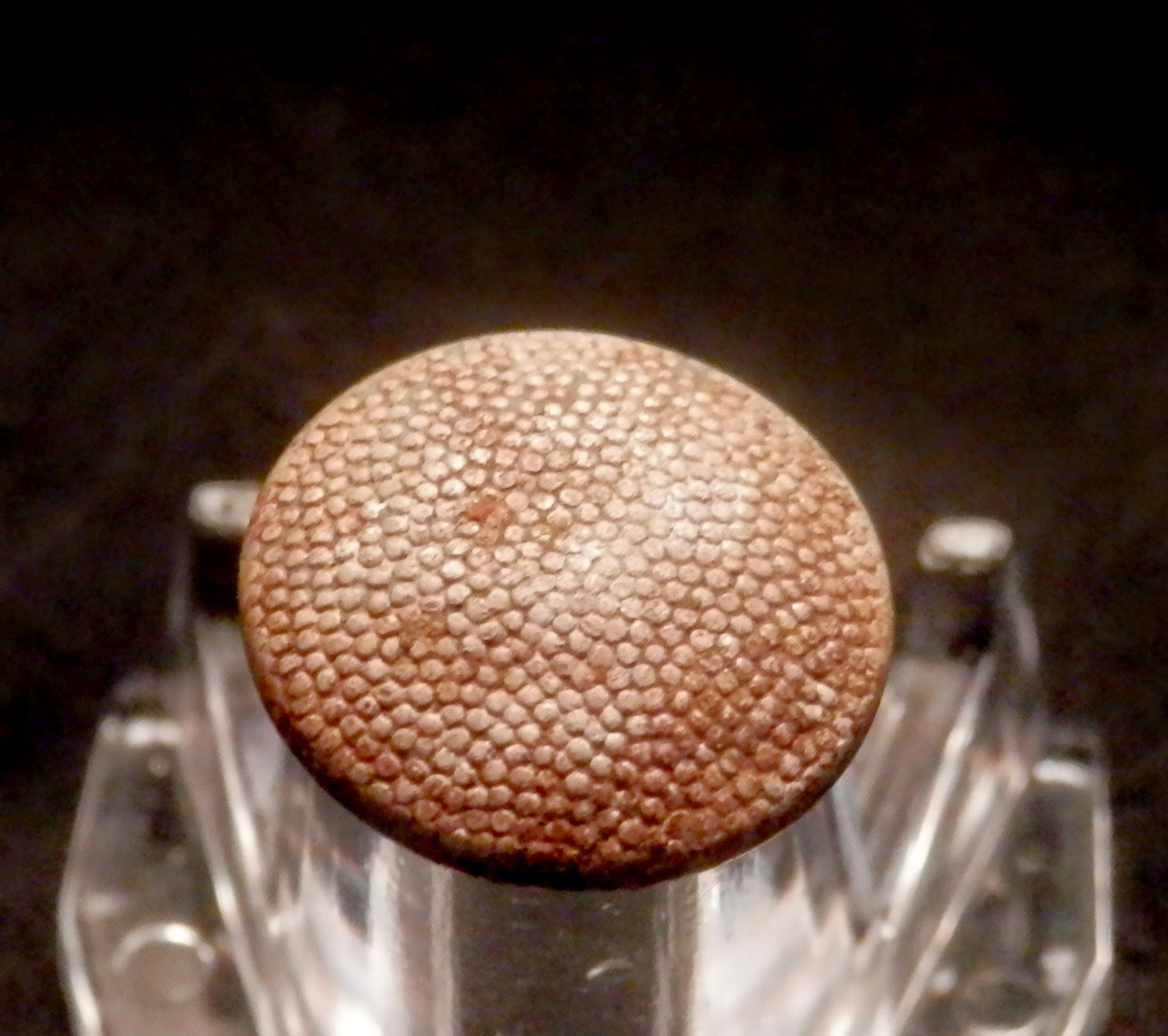 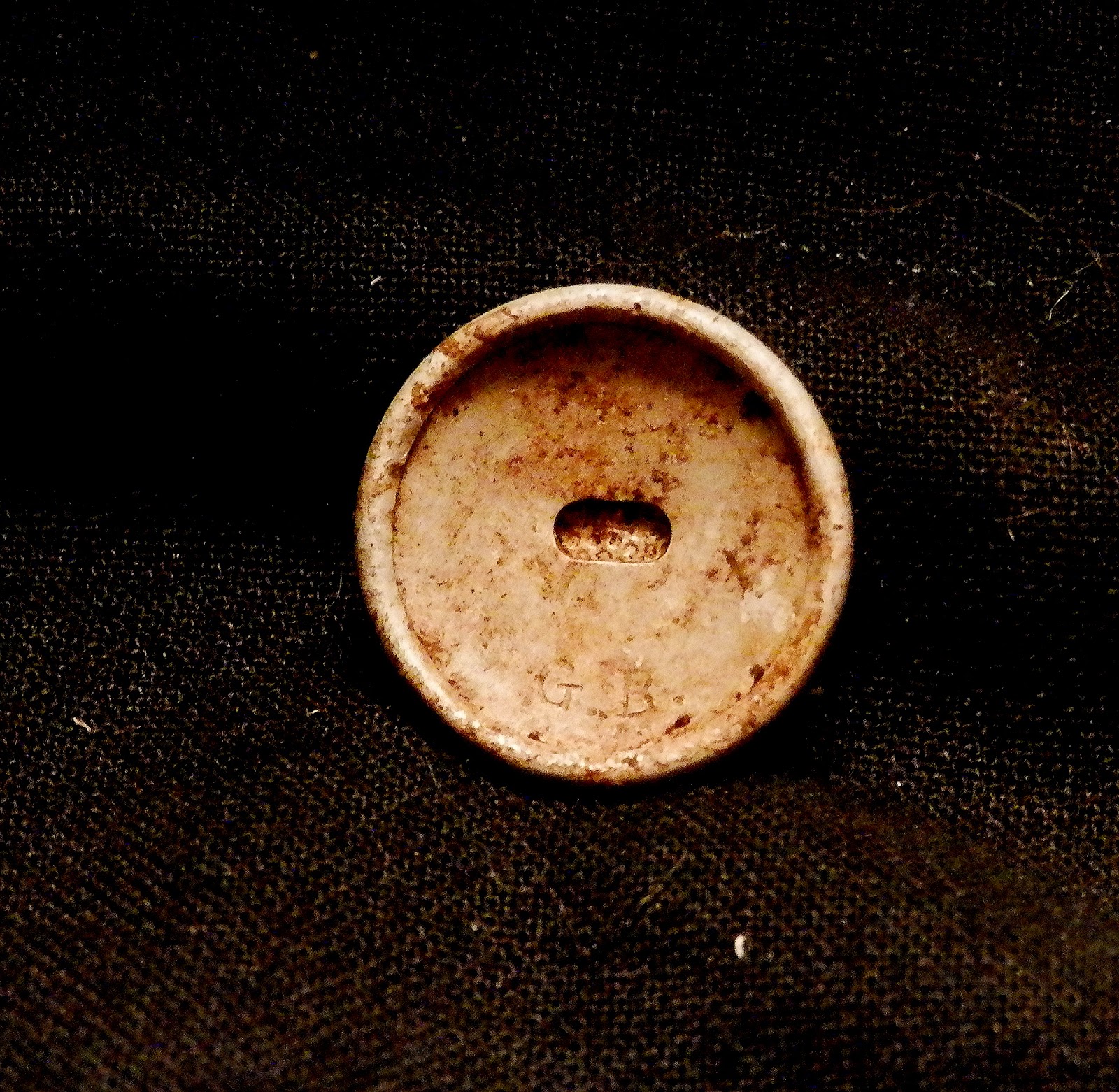 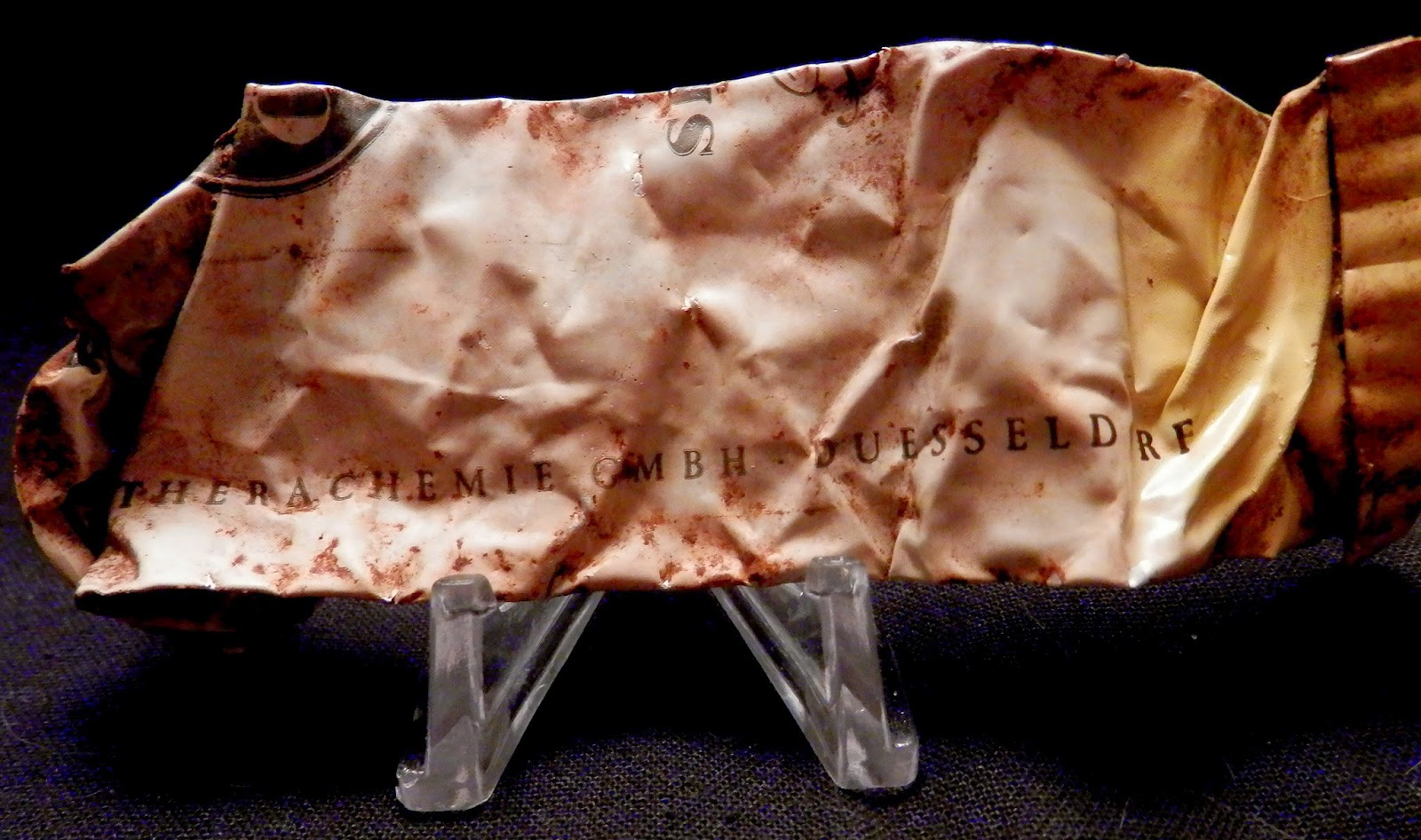