After a somewhat turbulent past week (during which I decided not to co-operate with an international team who wanted to film on WW2 sites in Finland) things are moving forward in a good and steady manner again. My only concern is that I hope that all professional archaeologists that are doing conflict archaeological research show the same backbone and know were to draw the line. 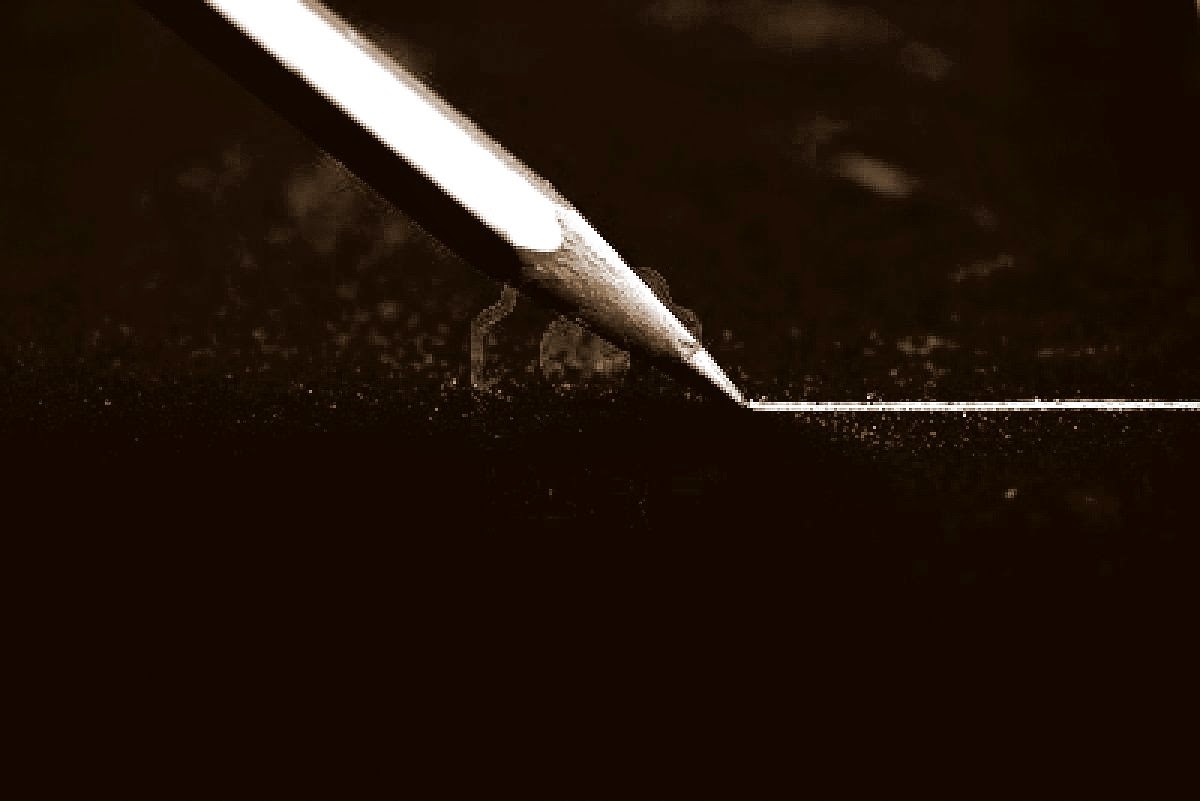 Ethical issues are present on every dig, not only when uncovering human remains but in the whole process of treating the past with the respect it needs. Non destructive excavation methods are to be used whenever possible and if the decision to excavate is made it should be done in such a manner that there´s absolutely no doubt that the process of excavation can be recreated afterwards. Careful documentation is a laborious process but after the excavation and when the site has been dug  it´s all that´s left (along with the finds) to recreate and thus help understanding the site no matter how recent or old.

After getting this off my heart I´m now moving on with my scientific conflict archaeology project. I might still make a documentary about it but this time only with a team I trust (and know from before) and strictly in the limits of hardcore science and crystal clear rules on ethics.
Lähettänyt JFArchaeology klo 13:04