Textile finds from the Senaatintori excavation finds after conservation

Archaeological excavations were carried out in Helsinki City Center in the late fall of 2012. Part of the Senaatintori square used to be a graveyard in the 17th and 18th centuries.


The excavated area was situated in the left hand corner of this panorama picture. 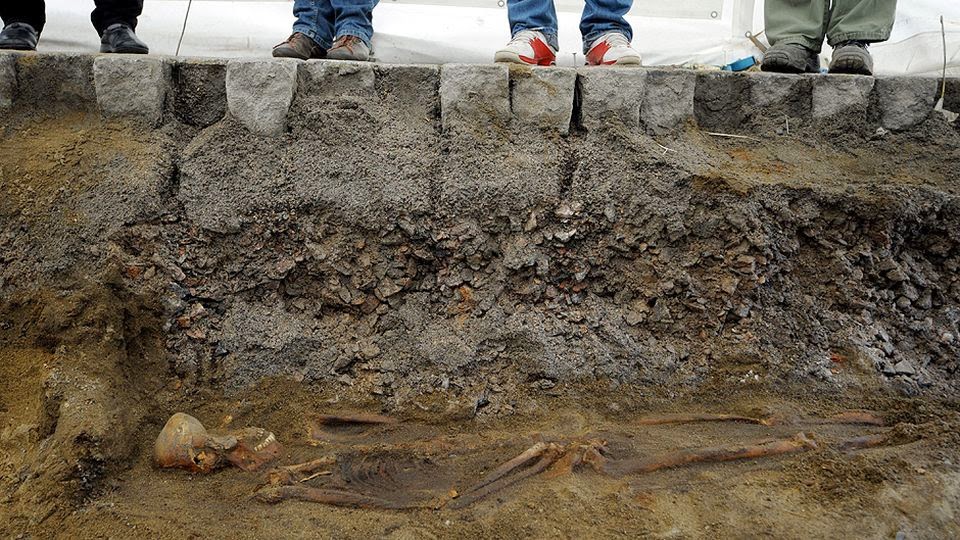 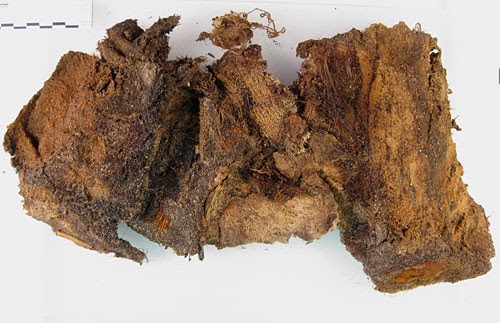 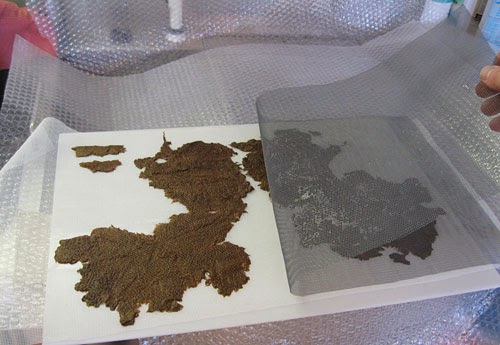 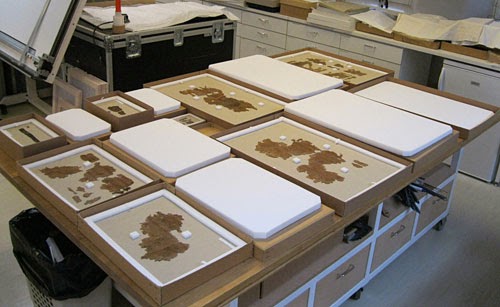 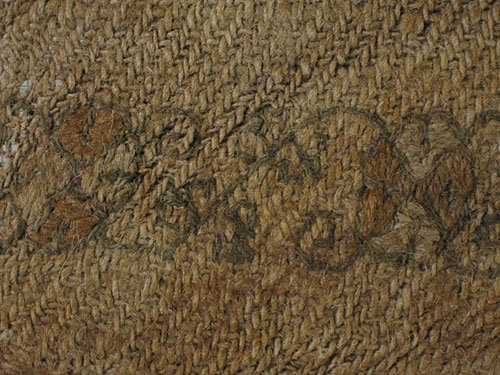