Public archaeology in Finland – past, present and future.

The roots of public archaeology in Finland lay way back in the 20th century when excavations were carried out on local level in many places in Finland but especially in the Swedish speaking areas of Ostrobothnia and in the also Swedish speaking municipality of Raseborg SW Finland. In the beginning the interest in archaeology had a background in national romanticism and the interest in only the history of the own village or town. 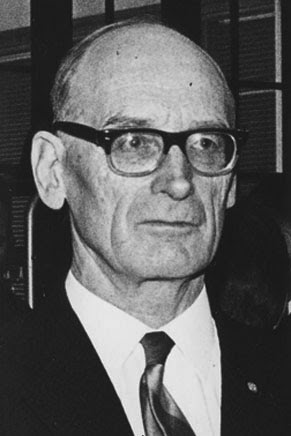 In the 1980´s and the 1990´s public archaeology developed rapidly due to active support and the activity by field archaeologists and a few well established researchers at the National Board of Antiquities. Nordic amateur archaeology excavations (so called NAU - camps) were conducted in Finland with participants from all Scandinavian countries under the direction of Finnish senior archaeologist Anna-Liisa Hirviluoto. 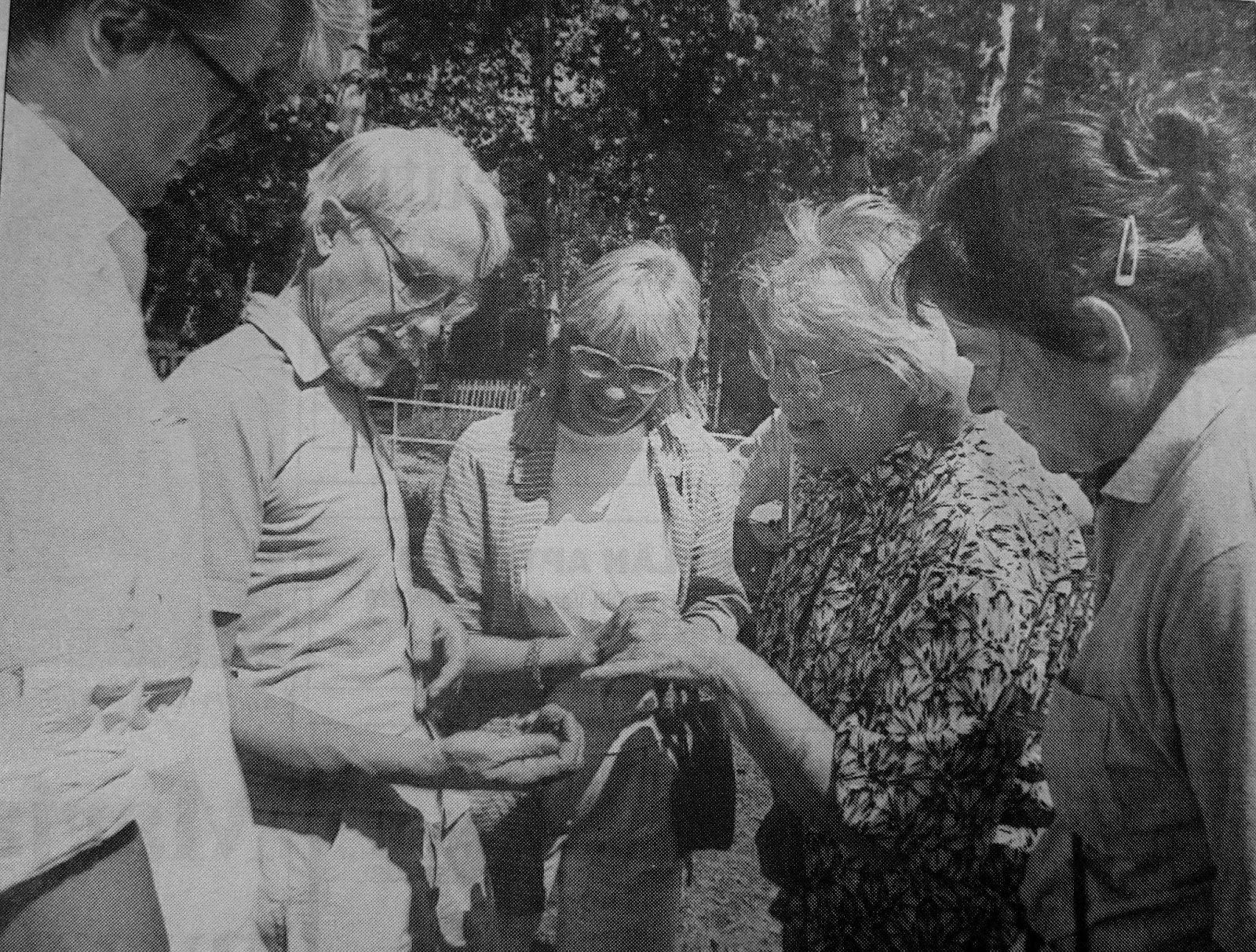 Archaeologists from the National Board of Antiquities visiting Jokiniemi in 1990. Matti Huurre (second from left) Anna-Liisa Hirviluoto (fourth from left)  and Mirja Miettinen (right) were all positive to public archaeology. Photo Vantaan Sanomat.

The founding of the Science Centre Heureka in 1990 marked the starting point for big scale archaeological excavations directed towards the general public in the larger Helsinki region. With Heureka public archaeology stepped out of the “local” box with the help of media (newspapers, TV and radio). Participating in public archaeology excavations became increasingly popular but still many archaeologists remained doubtful about involving “amateurs” on their excavations. 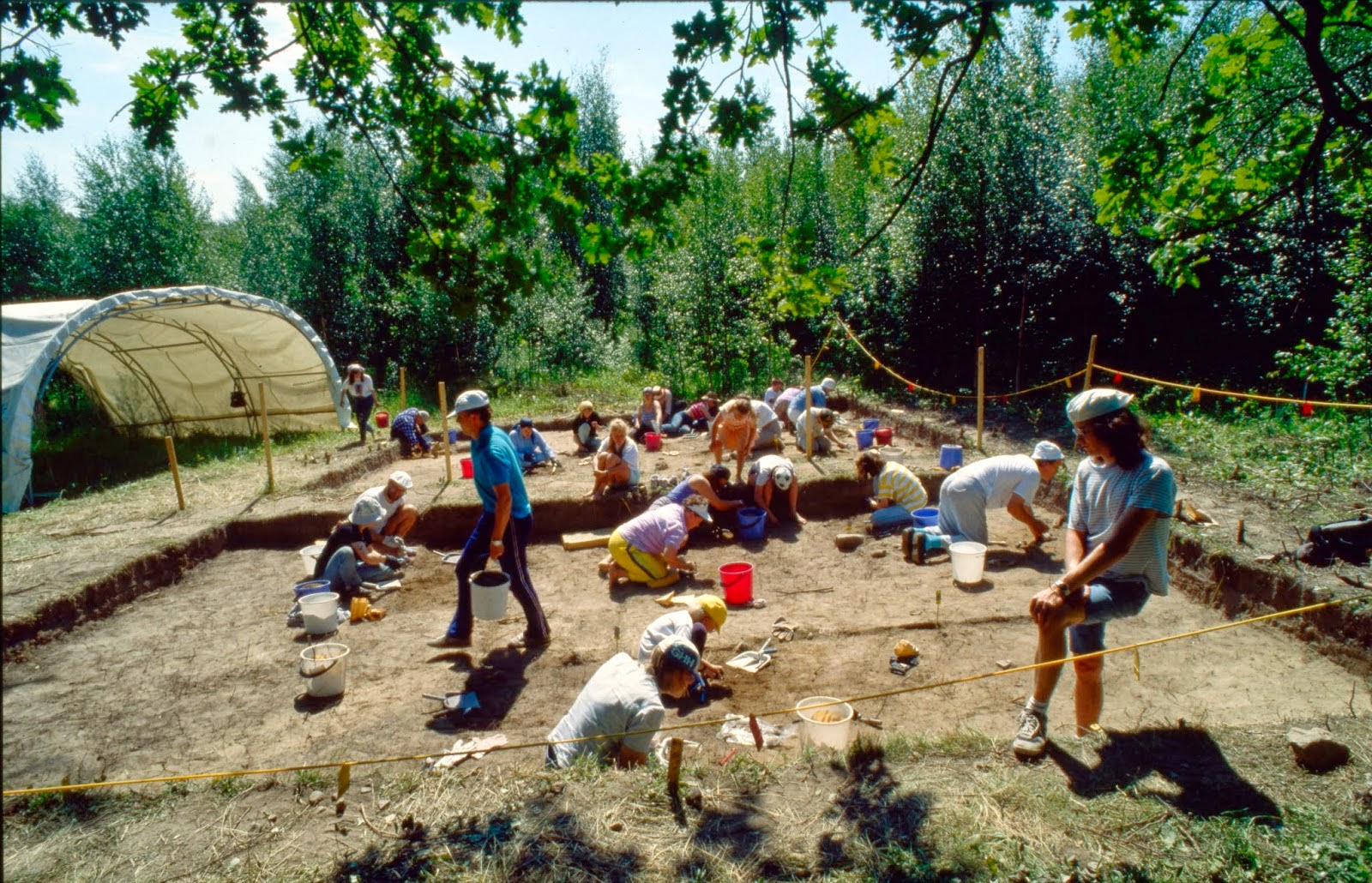 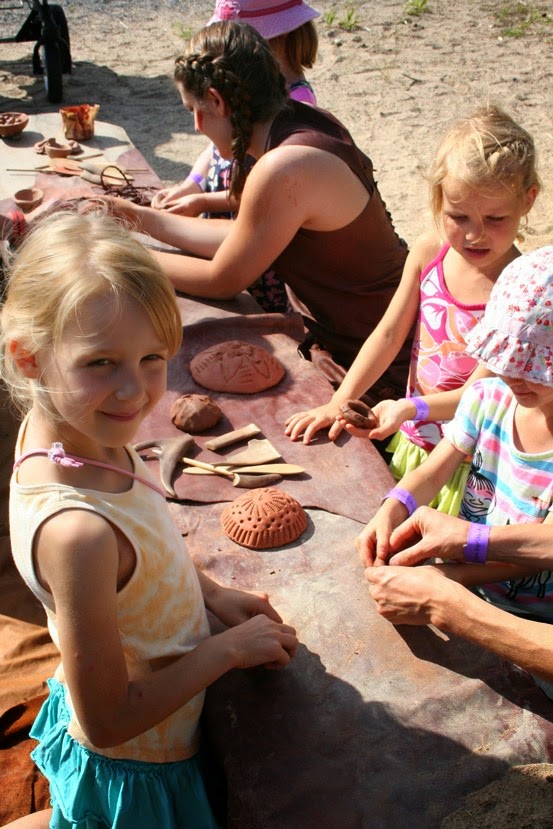 Children in the process of making stone-age pottery in Kierikkikeskus in 2014. Photo Riikka Harjula (museokeskus Luuppi).

The breakthrough of the social media has transformed public archaeology in Finland from a very local to a national and now international affair. Public archaeology is not anymore only just about small local excavations, it´s about social relations with people with the same interests all over the world. Public archaeology has finally been accepted as an important part of scientific research and also as a means through which also the results from other archaeological projects, hypotheses and new theories can be spread to a broader public. 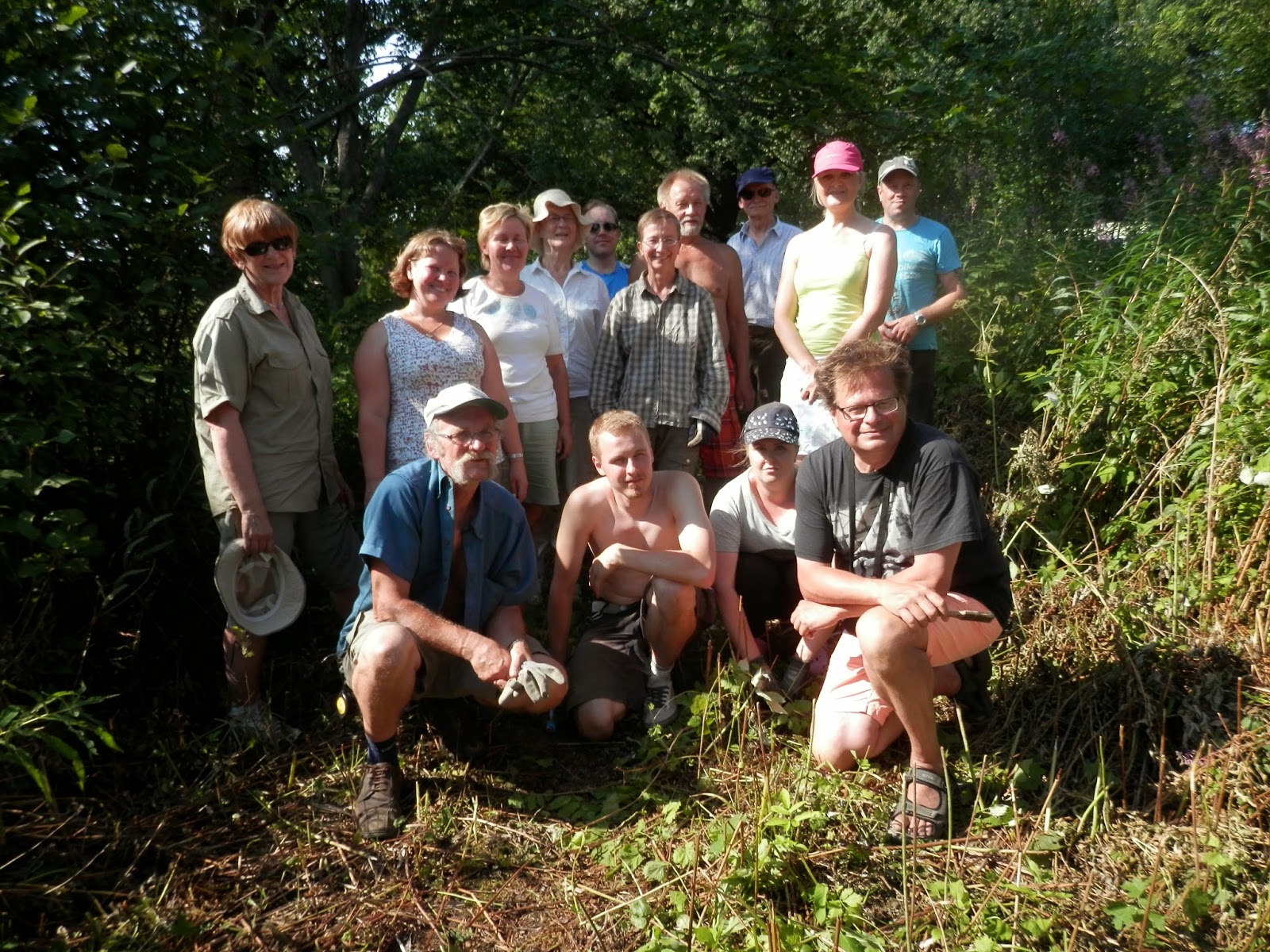 Happy diggers and one happy archaeologist (to the right) in Jokiniemi 2014.

I would like to emphasize the importance of media work in all aspects of public archaeology. Through the traditional and social media news about new discoveries and activities in the field of archaeology can and in my opinion should be spread over the whole world. By using international languages in blogs and other social media it´s possible to involve the public in all parts of the archaeological process from the first final stages of planning a project to the fieldwork and beyond.


In the end public archaeology will generate more funds and raise the interest and awareness of archaeology worldwide. After all, and I think you will agree on this, archaeology as a science needs the public, possibly more than most (or any other) science.
Lähettänyt JFArchaeology klo 15:21