Today we dug into layers one and two of the large German WW2 dump site at Cape Tulliniemi. We will continue excavating the area again on Monday! 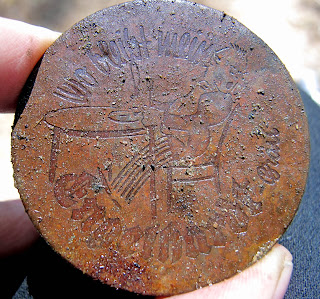 Backside of German WW2 pocket mirror with the text "Wo bleibt meun Engelhardt Bräu". The brewery was in Berlin :)

Layers one and two proved extremely rich in finds. Allmost all of the 100 plus finds were German and from 1942-1944. 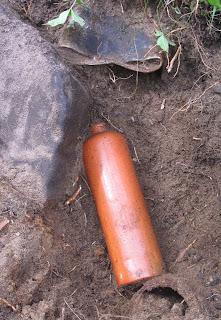 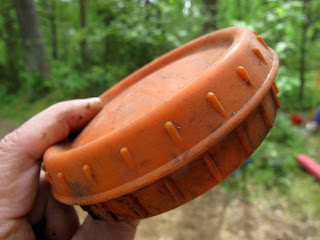 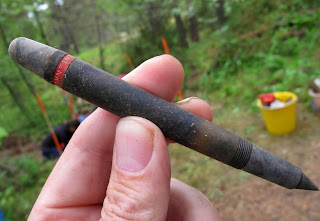 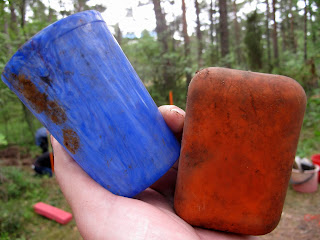 Other WW2 items included (among others) coins, an inscribed messtin and an as yet unidentified uniform button. 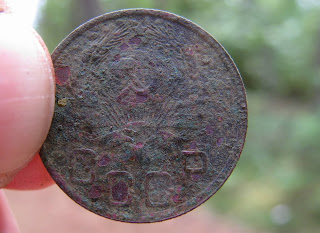 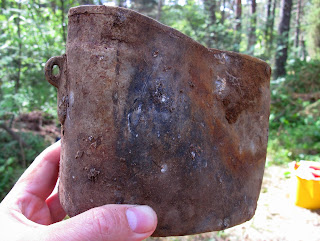 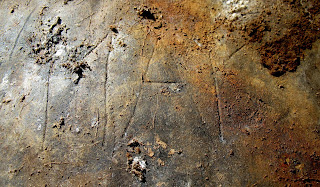 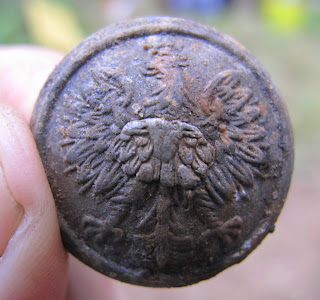