Today I spent one day documenting the Telegrafberget site were we cleared off vegetation earlier this summer. The light was exeptionally good, resulting in some great photos of this Optical Telegraph station from the Crimean war on Kimitoön SW Finland.

The building remains consist of three separate features (I-III). In the upcoming weeks we will try to get photos of the site from above using a drone.

Feature I, from SW 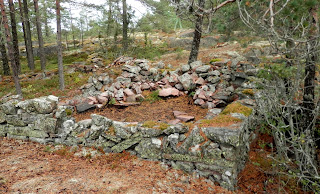 Feature I, from S.

Feature I, from NE. 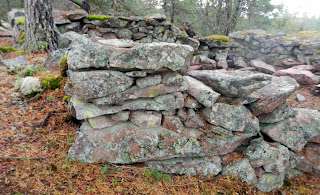 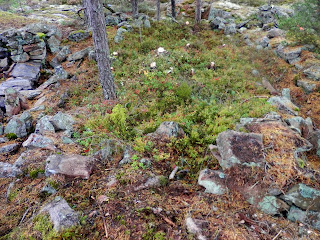 Feature II (between features I and III), from E. 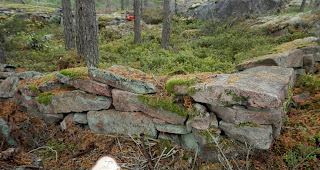 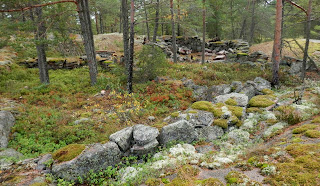