Courtcase. Illegal diving and recovery of items from an 18th century shipwreck in Finland 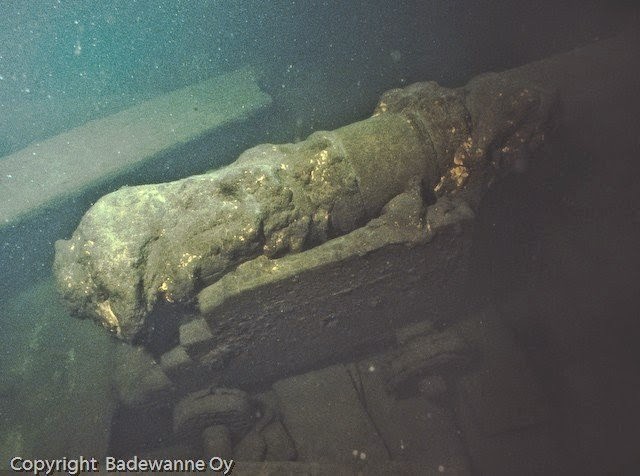 And this one goes to court... It will be very interesting to see what the courts decision will be as this is the first case of it´s kind in Finland.

The 40 meter long wreck wreck lies at a depth of around 60 meters. The ship has had two gun decks and is in a remarkable state of preservation

The police (who previously were doing nothing) were tipped off by another diver and a reporter who is making a documentary about the looting of shipwrecks in the Baltic Sea region. The accused divers claim that they are innocent. 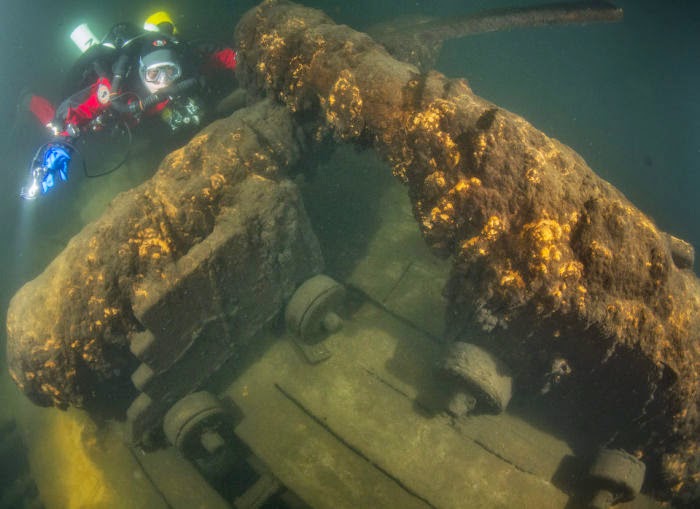