"Durchgangslager Hangö 1942-1944" midterm report. The archaeology of civilian and military encounters in Hanko 1942-1944.

Since the beginning of the scientific research project in 2014 I have been conducting interviews with locals in Hanko, S. Finland, who remember, or interacted with German soldiers or the WW2German transition  camp on Cape Tulliniemi 1942-1944. 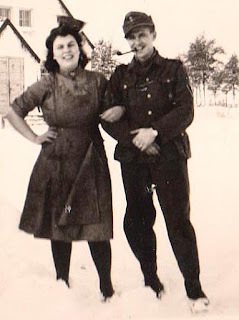 As a result of the tens of interviews I have been able to locate and draw up a map of the encounters (with the according histories) between German soldiers and civilians in Hanko 1942-1944. 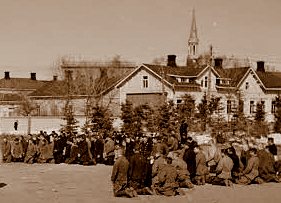 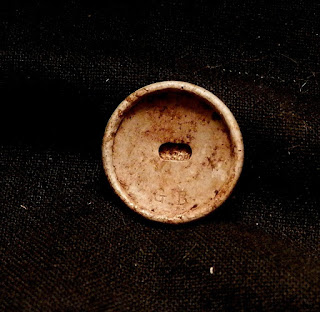