Last week we made on site excavations and surveys of the area with local students  from Hankoniemen Lukio and Hangö Gymnasium and with surprisingly good results. Despite the very limited excavation areas we uncovered a "Kriegsmarine" badge, several German tunic buttons, period coins, fragments of German ID-discs and a German 155mm airplane cannon cartridge shell.And all this of course along with a large amount of other period relics that add to the story of this large German WW2 military transition camp in S Finland. 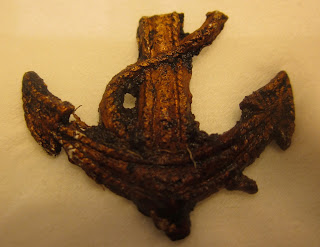 When surveying the area with a local guide we even located the gun barrel  of a Soviet AA-gun hidden in the area after the war. 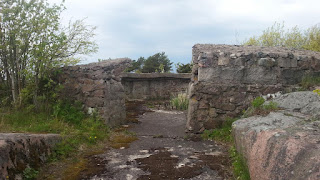 Next week me and Swedish archaeologist Anders Wikström we will be digging deep into the German dumps in the area. Stay tuned for more updates! 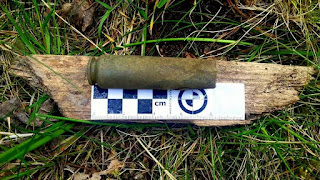