This years scientific battlefield archaeology research of the lesser known 1941 Hanko front (S. Finland) will concentrate on the first early months of  "Operation Barbarossa" where Finnish troops and soldiers from twelve (!) different nationalities fought against Soviet forces on the Hanko peninsula, in the southernmost part of Finland. 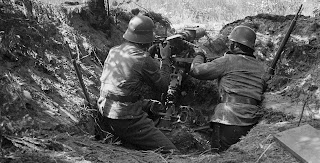 Then...
So far we have only been starting out but tomorrow we will finally dig in to the very rare time capsules of this battle that include burnt down frontline shelters and tunnels dug by Finnish troops under the main roads in the area. 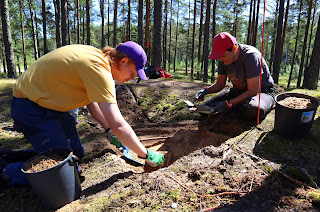 ... and now.
Finds are of course plentiful but this season we are mostly trying to find those real hotspots where individual soldiers war experiences can be verified by archaeological finds. 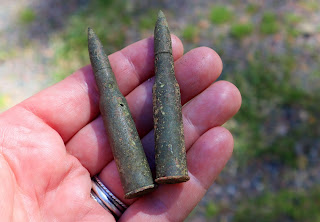 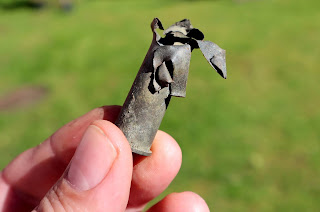 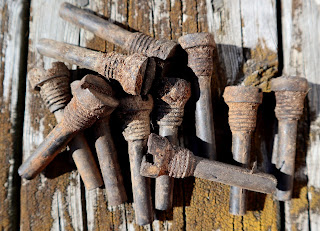 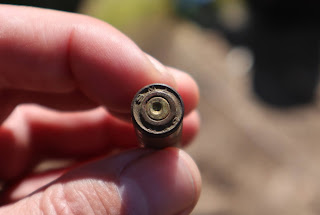 Tomorrow we will start excavating one such site, a small 2x2 m. burnt down shelter from the autumn in 1941. As it now seems a complete array of finds left behind by the four soldiers who left the shelter in September 1941 expecting to return in a couple of hours are still buried (79 years later) underneath the charred remains. 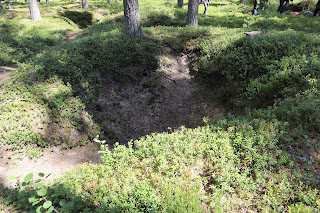