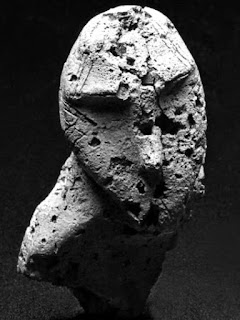 In 1989 an amateur archaeologist found an astonishing anthropomorphic 5500 year old clay figurine in Tikkurila, Vantaa S. Finland (larger Helsinki region). The find was reported years after the discovery in 2015 but no archaeological investigation of the find site has ever been conducted. 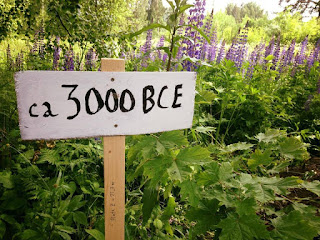 
I will be lecturing about this intriguing find and the upcoming community archaeology dig of the find site in over the Internet on May 27th 2020 starting at 1 PM (Finnish time). The lecture is broadcasted live from Oodi Helsinki Central Library and will include a multitude of pictures from previous excavations and of the other exiting clay figurine finds from the site. The broadcast is in Finnish and Swedish but will also include a a summary in English. If you can´t watch the broadcast live you can watch the recorded broadcast later on the Helsinki-channel!

I´m currently in the finishing stage of a 20 page scientific article about the mysterious clay figurines found during previous excavations in Jokiniemi. The results from the 2020 excavations will be included in this article scheduled for publication in December 2020.