The registration is now open! WW2 conflict archaeology excavation for all in 2019!

The registration for this years excavation of the German Second World War Transiton Camp in Hanko has started! 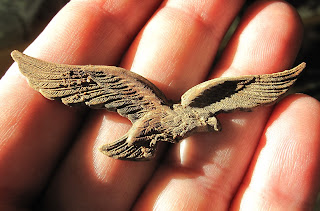 The site is very rich in WW2 finds illustrating many aspects of life, by soldiers from different units in the camp.

This year we will focus on the materiality of the Finnish Waffen SS volunteers who stayed in the camp in the summer of 1943. The scientific archaeological excavation will take place on weekdays between July 1st and July 19th 2019! 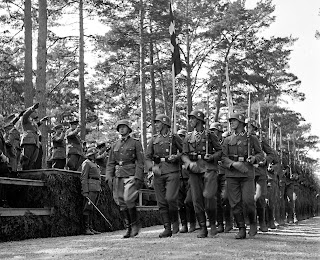 There is a small 20 e participation fee for which it is possible to participate in the dig for 1-5 days. No previous knowledge of archaeology or WW2 is required. 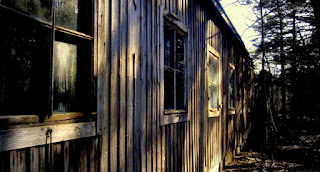 The soldiers have left but the barracks they once were housed in still remain.

Act now and secure a spot at this scientific time leap into the dark history of WW2!