About the conflict archaeology project "Hanko 1941" 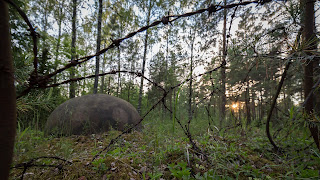 The project studies Hanko as a war zone during the Second World War from the viewpoints of modern conflict archaeology and more traditional war- and social history. All work is done within a strict ethical framework and with proper safety and other important issues taken into consideration. 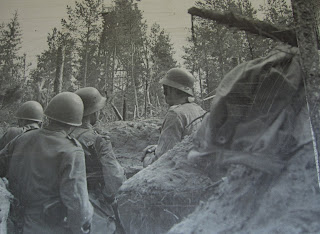 Included in the project are archive work, interviews with Finnish, Scandinavian and Russian war veterans (+ civilians) and archaeological field surveys and excavations (in co-operation with archaeologists, universities and students from the Nordic countries). 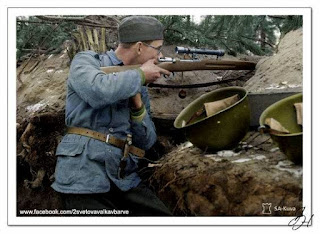 The main partners in the project are at this point Hanko Museum, Hanko war museum, "Hangö Sommaruniversitet", The Russian Embassy in Finland and "Sotavainajien muiston vaalimisyhdistys ry" (the recovery and search for war dead and missing soldiers). 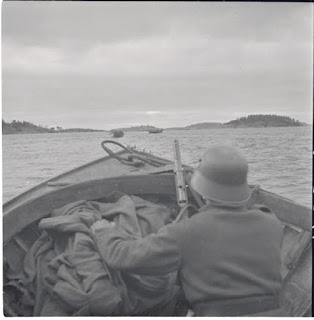 In 2019 we will concentrate on documenting the barracks area of "Svenska Frivilligbataljonen", the remains of General Kabanovs command bunker in central Hanko and the battle of Bengtskär. We will use remote sensing and non destructive documentation methods in order to help preserve this dark WW2 heritage for future generations. 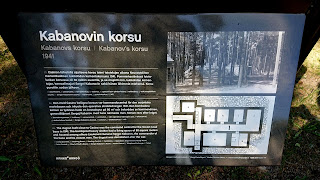 The results of the project will be made public in a publication and  in an exhibition in Hanko in 2026.

If you are interested in participating in this project or have information that you think might be of interest to us, please email us at  jfarchaeology@gmail.com