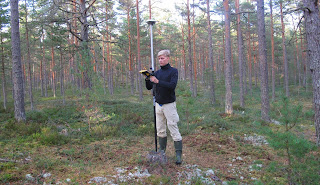 Scientific documentation of  Soviet WW2 war graves in Hanko S. Finland. The work is done in co-operation with the embassy of the Russian Federation in Helsinki Finland.

Most of the fieldwork was done in Hanko as part of two large scale WW2 conflict archaeology projects "Durchgangslager Hanko 1942-1944" and "Hanko 1941" and in co-operation with Mr Teemu Väisänen (Helsinki University). 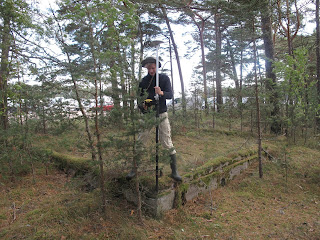 All the three of us would like to thank all of you responsible for getting these two projects going and financed. We are currently building a basecamp here in S. Helsinki (sharing the same workspace). 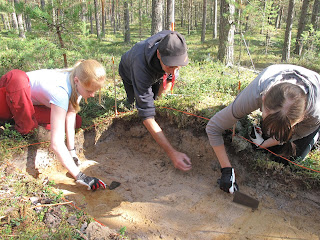 Hopefully we will be able to share more WW2 stuff with all of you here in October 2018 (at the latest) so please stay with us!
Lähettänyt JFArchaeology klo 22:32