I´m exited to say the least. This exhibition which combines the archaeology and tragic wartime history of the large German WW2 transition camp in Hanko S. Finland will open on May 19th 2018 in Hanko Museum. 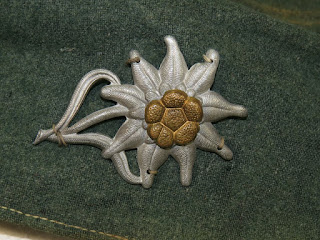 Many of the soldiers visiting the camp between 1942 and 1944 were Gebirgsjäger.

The exhibition is be open to vistors until 31.3.2019. This is the first time in Finland when archaeological finds from the Second World War are in the center of an Museum sized exhibition! 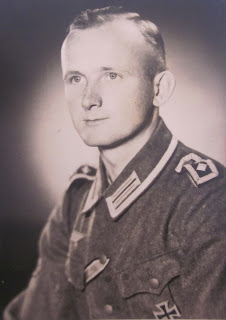 The exhibition tells the story of "Gerd" who travelled through the camp in Hanko and was killed on the Eismeerfron in February 1944. 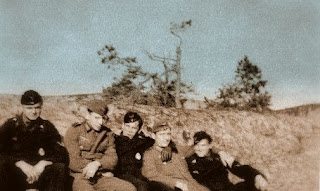 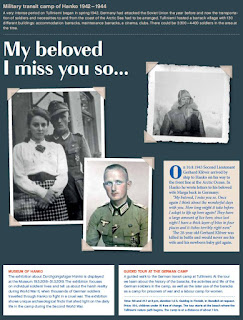