Back home from Hanko after a great weekend documenting a couple of WW2 war graves and exploring "Durchgangslager Hangö".

I guess the 2017 field season is soon over here in Finland. Last weekend it was time for the last leg of fieldwork in Hanko S. Finland were this time we documented a WW2 Soviet war grave and filmed the excavations and detecting of "Durchgangslager Hangö" prior to the large scale excavations of the site in the summer of 2018. 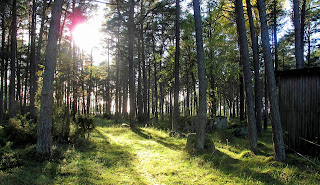 There still are forgotten WW2 war graves in Hanko and on Saturday we visited and documented one of them as part of the upcoming conflict archaeology project "Hangö 1940-41". No digging at this site of course but it became quite clear that six Soviet soliers were buried here in 1941. The buried wre possibly victims of an artillery barrage against their dugouts in the summer of 1941. 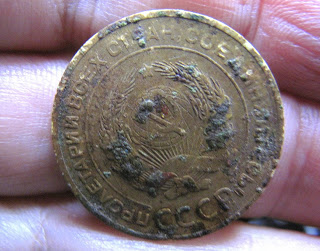 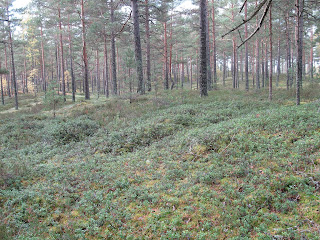 At "Durchgangslager Hangö" we located and documented a few very interesting areas prior to the community archaeology excavations in June/July 2018. Especially one of the areas proved  very promising with lots of German WW2 finds made outr of a variety of different materials. 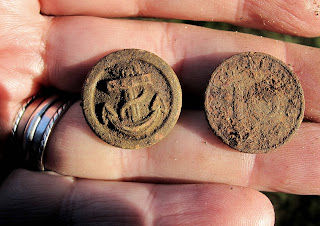 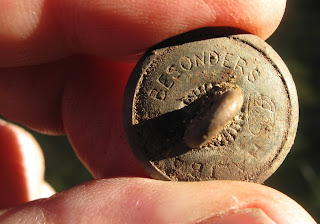 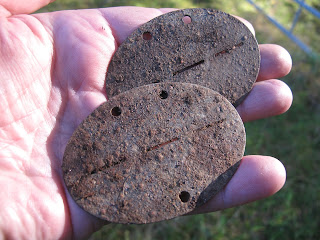 Our hard work was filmed by the well known German metal detectorist Hans v. M. for his YouTube channel "Metal Detecting Germany (Terra Germania)". Have to say I´m very much looking forward to seeing this episode from Hanko, Finland soon :) 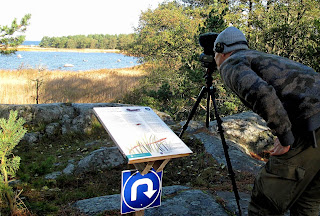