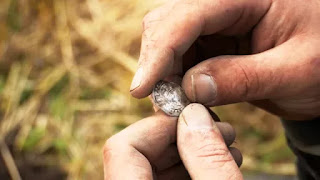 Just remember to follow the law, ethics and good practice if you decide to  follow the path of "Menneisyyden Metsästäjät" and... why not start studying archaeology if you are interested in history!
Lähettänyt JFArchaeology klo 12:01