In june 1943 the Finnish SS volunteers who fought in "SS Divison Wiking" returned to Hanko Finland were the unit was disbanded in july the same year. Below is a picture of high ranking SS officers in Hanko on June 2nd 1943 and the same spot photographed almost 72 years later on April 23, 2015. The officers are (from left) SS Obersturbannführer Constantin Heldmann of the SS-Verbindungsstab and SS Obergruppenfürer Matthias Kleinheisterkamp of SS Gebirgs Division Nord. Photo work by photographer Harri Hietala and Jan Fast 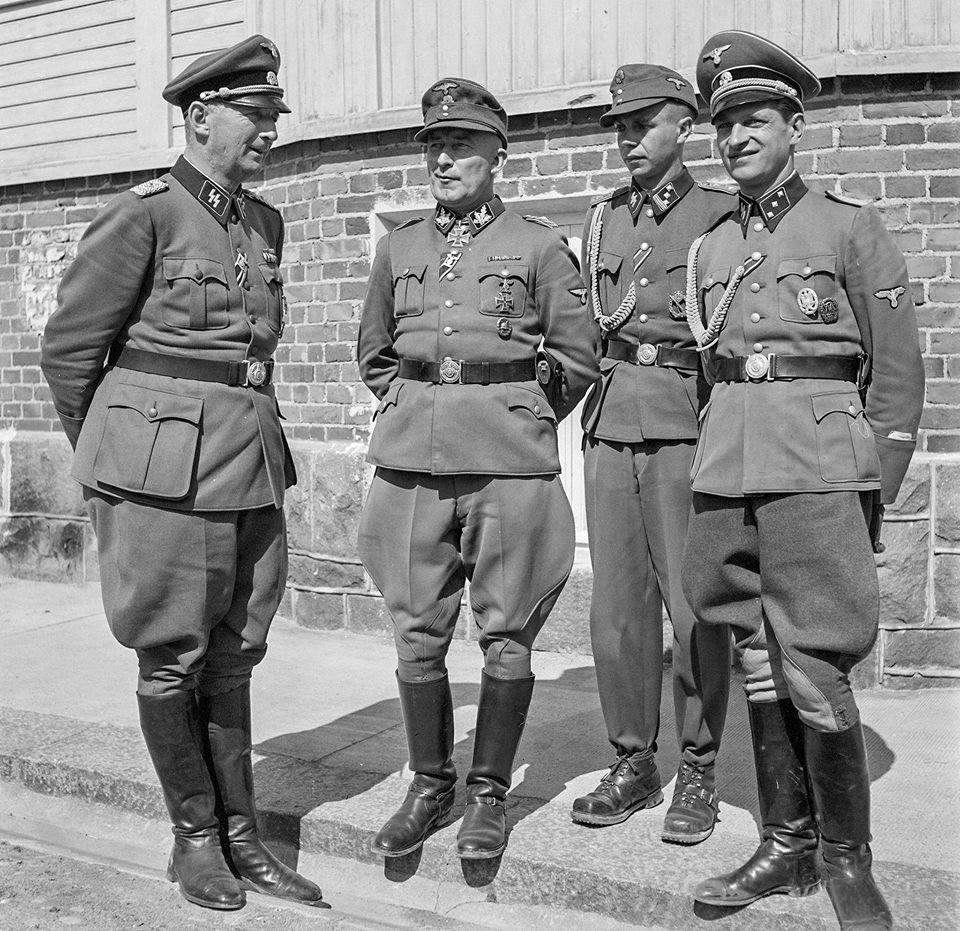 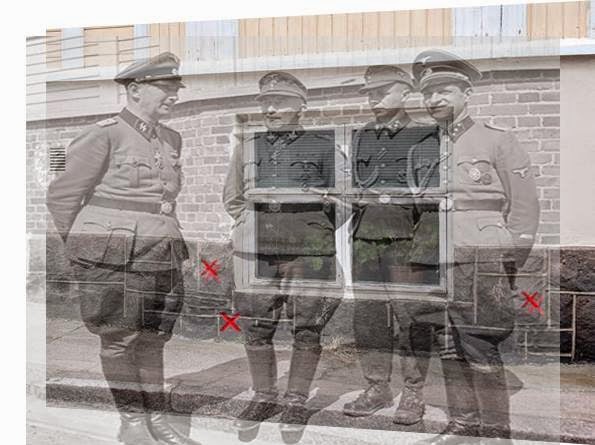 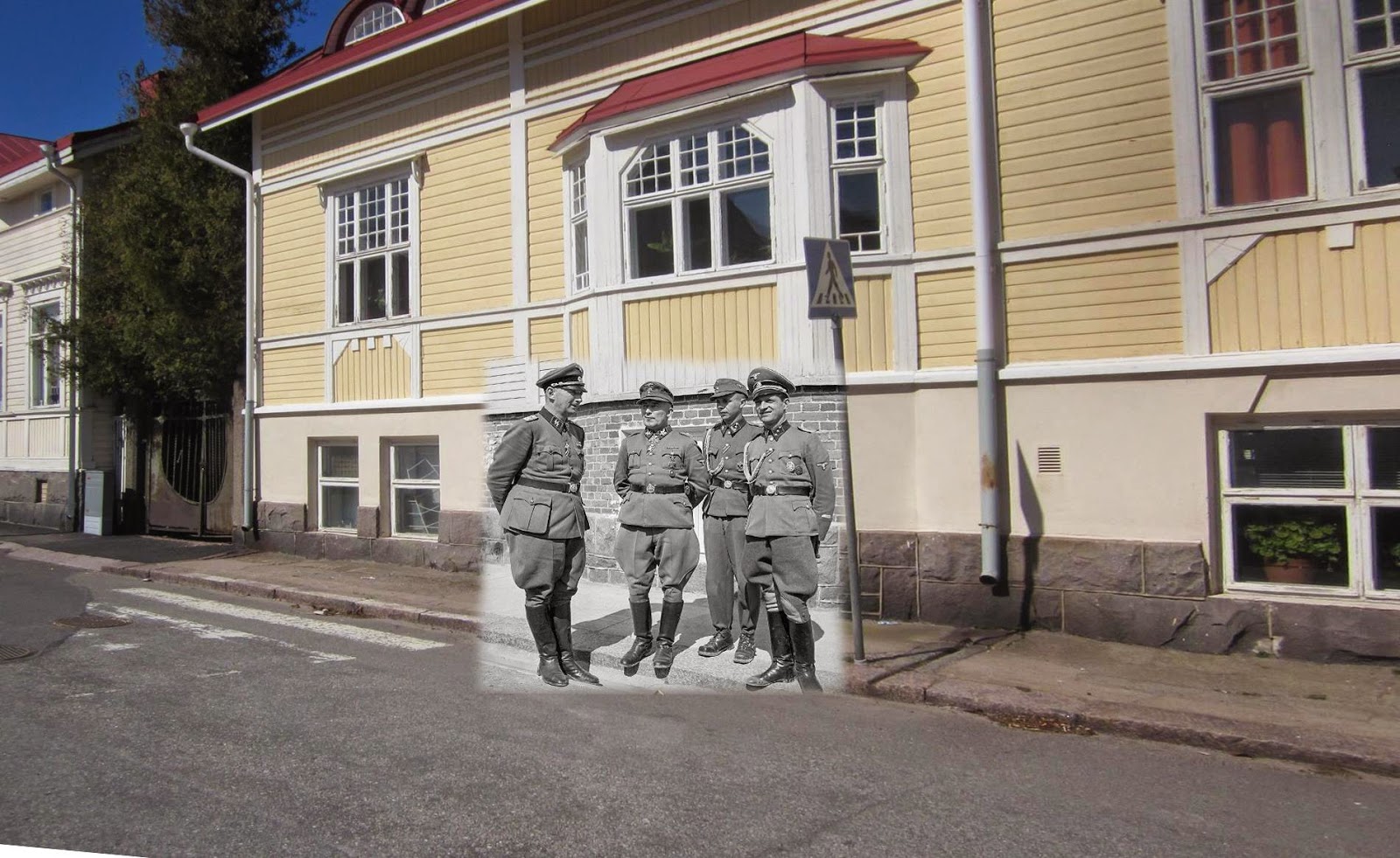 This picture was taken in Hanko in July 1943 by a German "Kriegsberichter". One of the Finnish SS officers has already changed to a Finnish uniform. The "now" photo of the same spot was taken on april 23, 2015. Photo by Olli Wikberg, Jan Fast and photographer Harri Hietala. 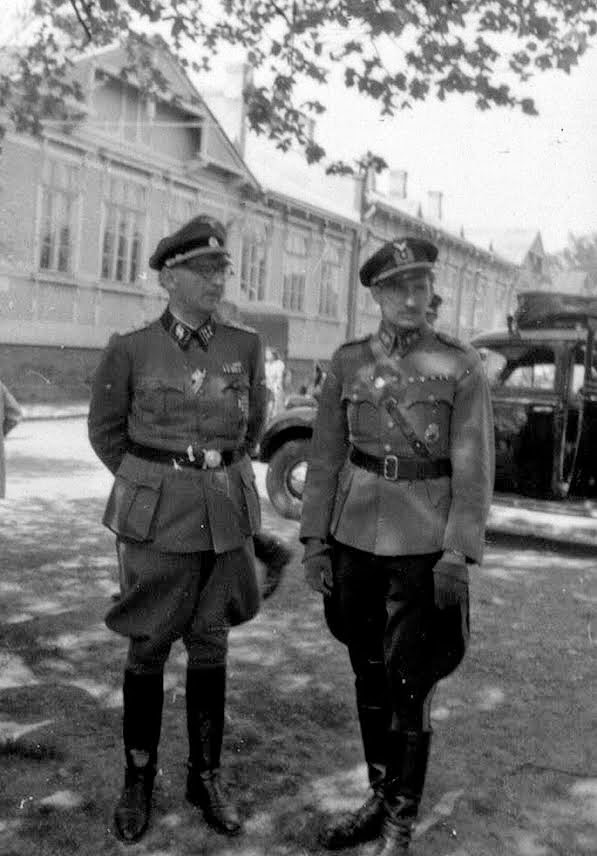 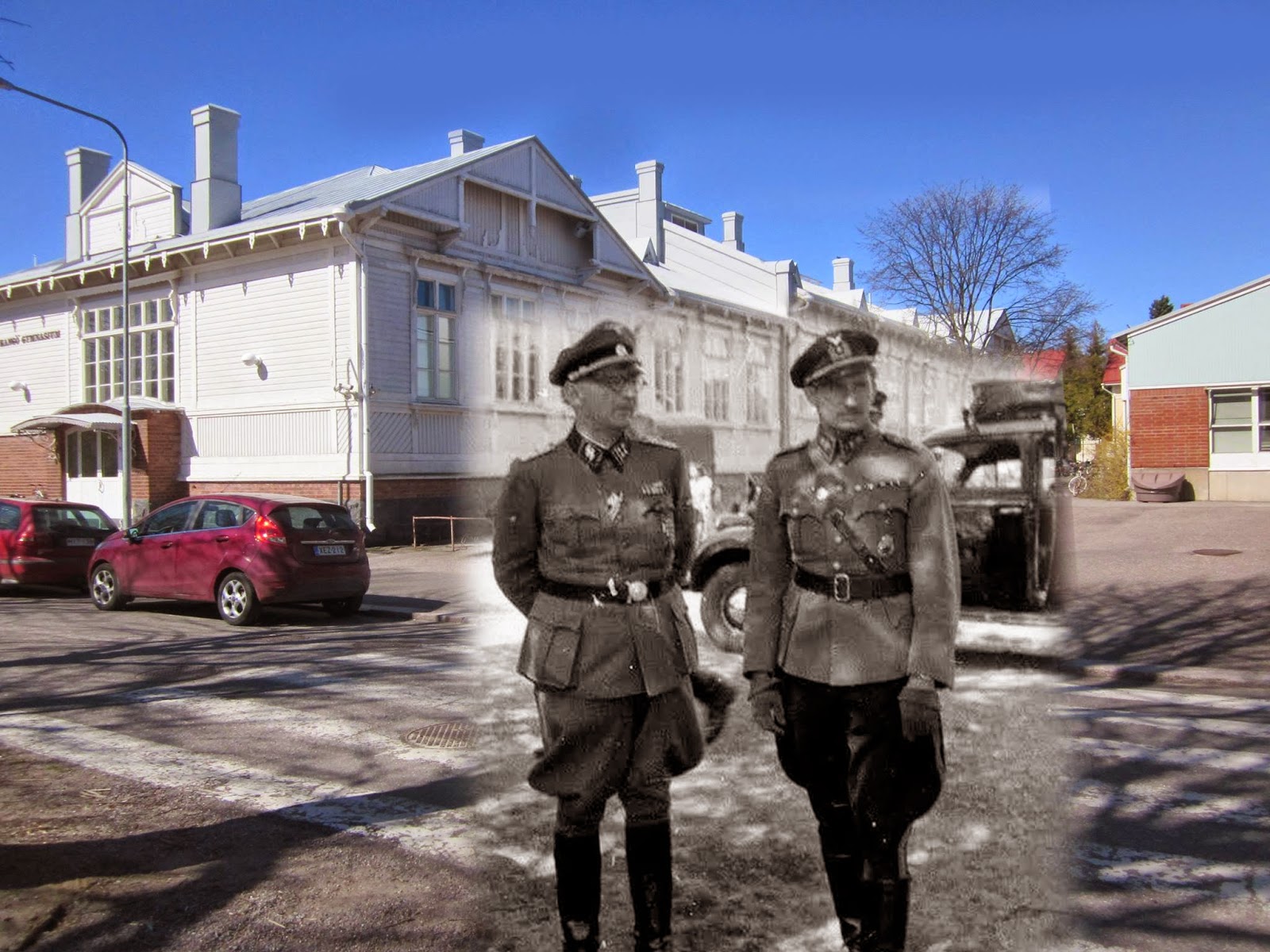 The third picture and the one with which I will be working with next is a very sad and tragic one. It shows Ukrainian prisoners of war during a sermon in Hanko. The sermon was held (and the photo probably taken) before the prisoners were handed over to German authorities and placed in the prisoner of war camp inside "Deutsches Lager Hanko". 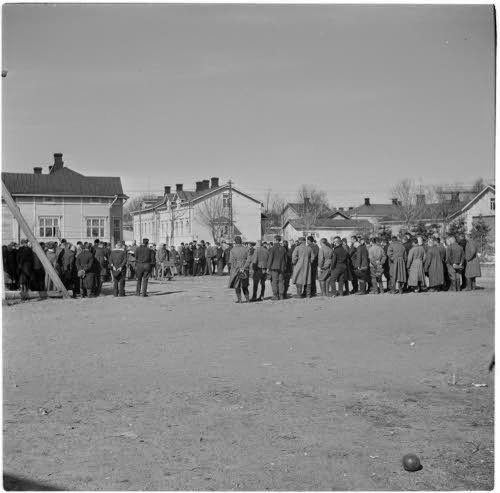 What happened to these men after the war we will probably never know... The upcoming archaeology of the "Ukrainer lager" prisoner of war camp might still offer some clues. 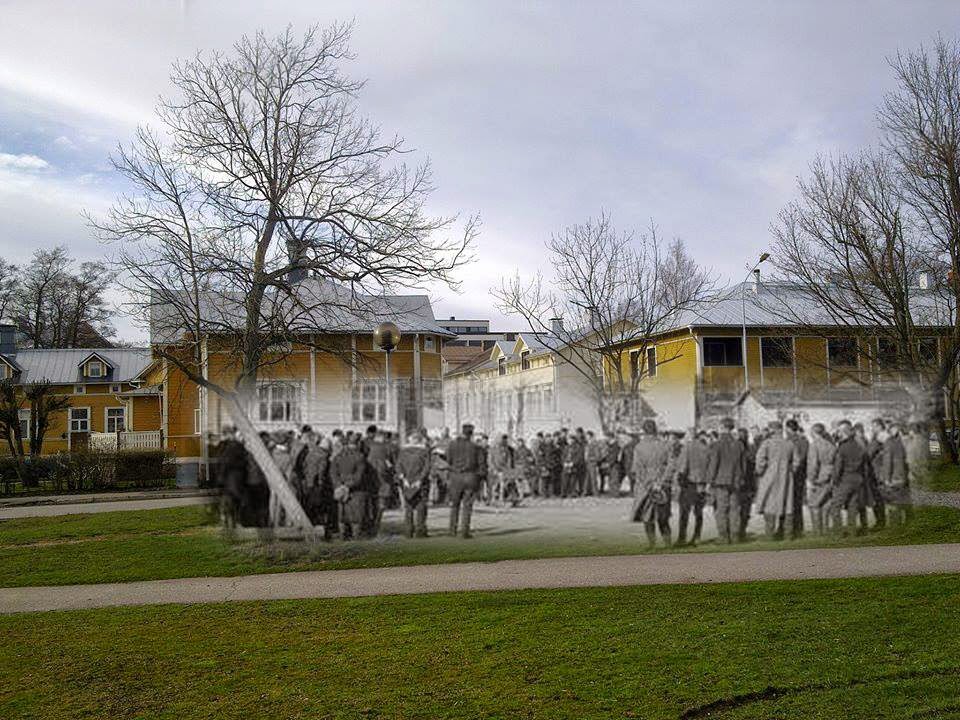