Just returned home from the Galtarby VI dig. Here´s a short report about what we found and experienced during these intense couple of days. 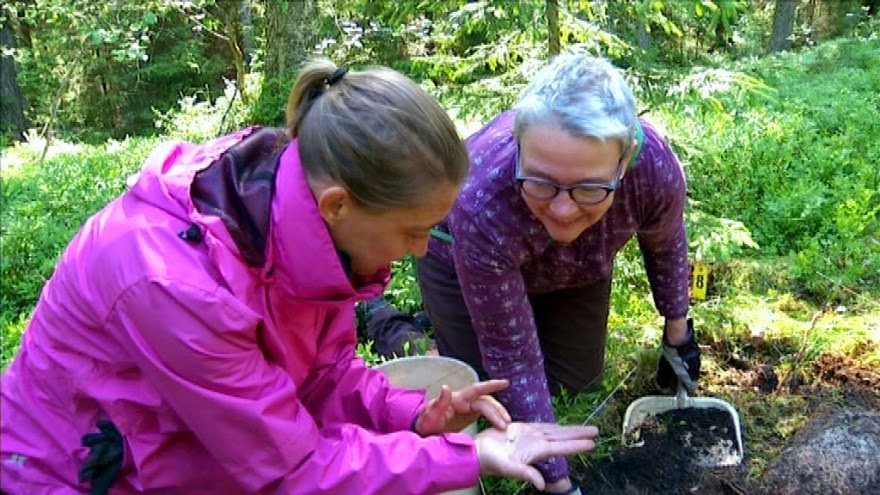 We met up with the excavation team outside the local shop "Knallis" from were we were accompanied to the excavation site by the filming crew of the National Finnish TV News (YLE) who wanted to film the start of the dig from the very start and  until the first finds surfaced. No need to say I felt a bit worried about how to produce material for the news in just under one hour on a site were no previous excavations had taken place. Below is an international link to the news broadcast which was aired in the evening of the 3:rd of July. 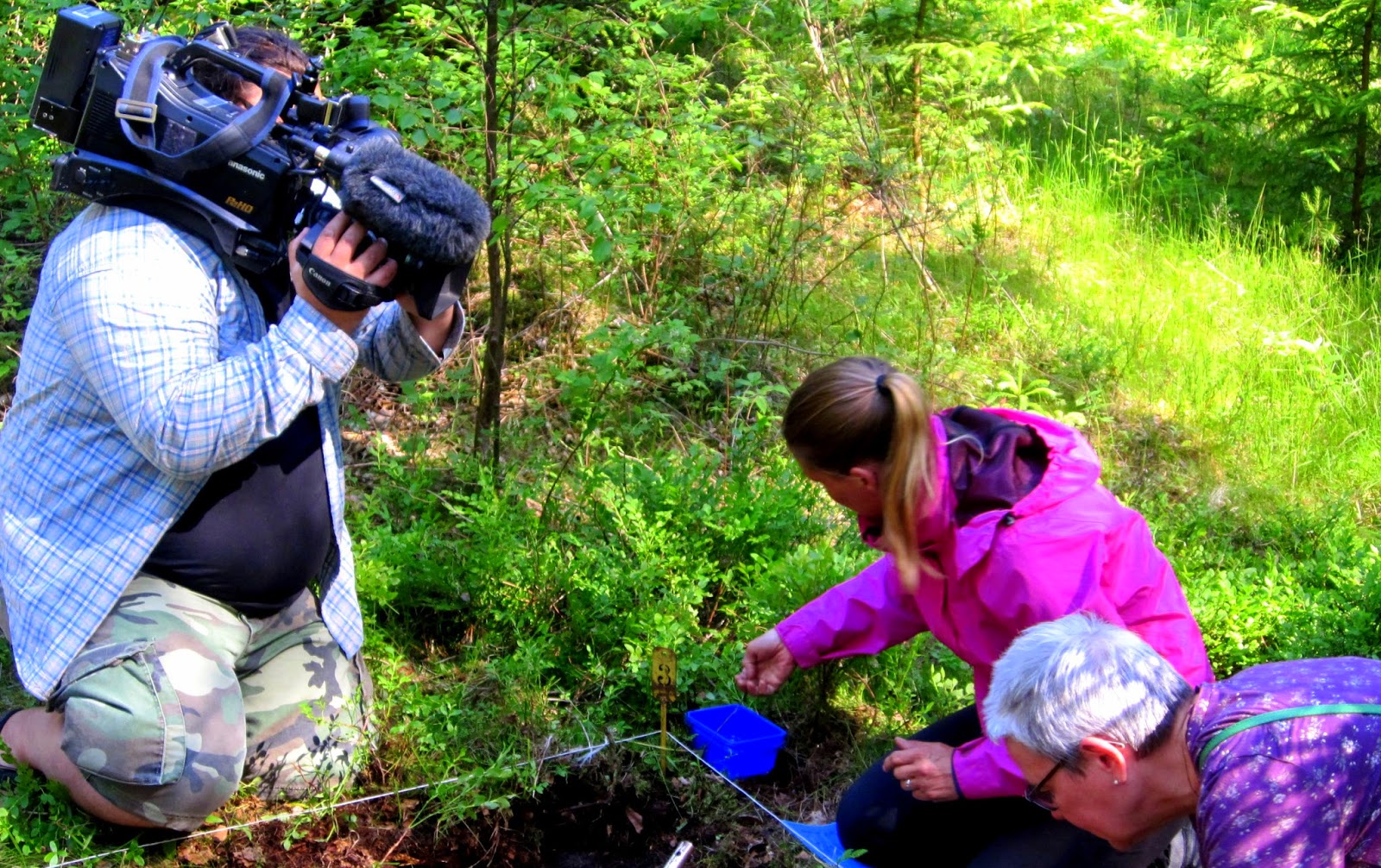 The first quartz flakes surfaced in some 20 mins saved the TV teams day (and ours too) :) We apparently hit an area very close to were a bronze age dwelling stood some 4000 years ago. The cultural layer was mainly dark brown in color with some intense areas of soot and charcoal. 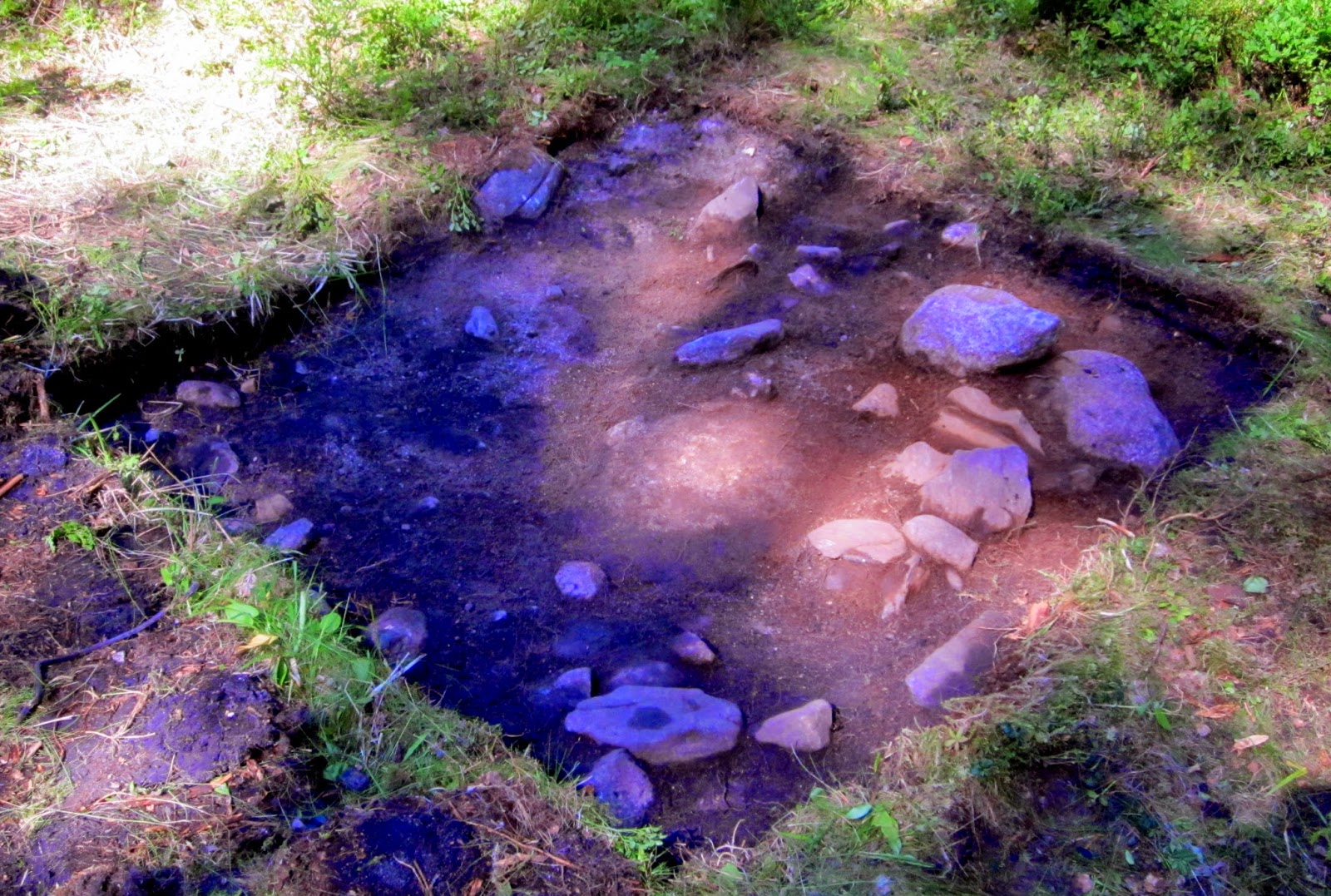 After the TV crew left the scene it was time for a short lunch break in wonderful weather and in the calm of the surrounding forest. 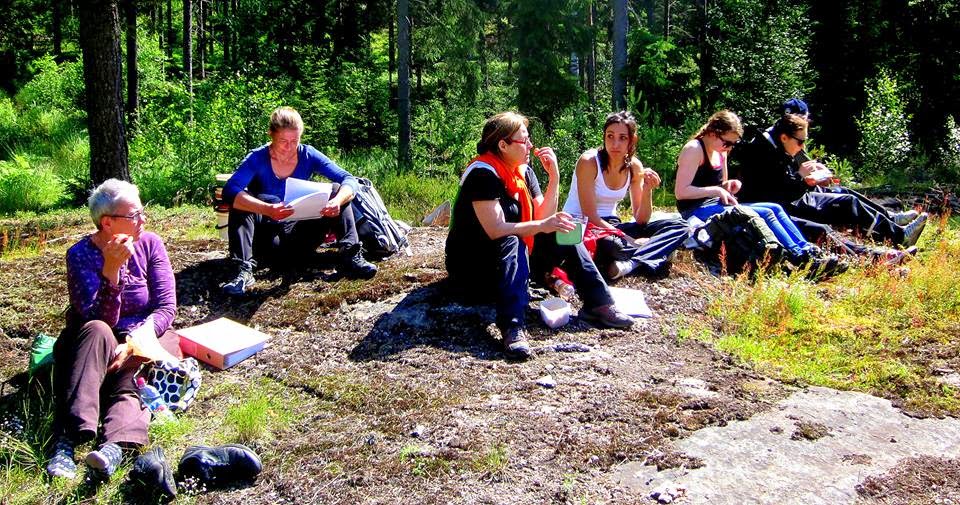 After the break the dig continued with the digging of trial pits. The pits helped us to narrow down the area of research to approximately 100 square meters inside of which the early bronze age "house" stood during the period of habitation. The finds consisted of some 100 quartz flakes and  acouple of -cores. We also found a fragment of  a large whetstone. One especially nice large 9 cm flake of dark red slate like stone possibly showing signs of wear after being used as a skinning knife (?) 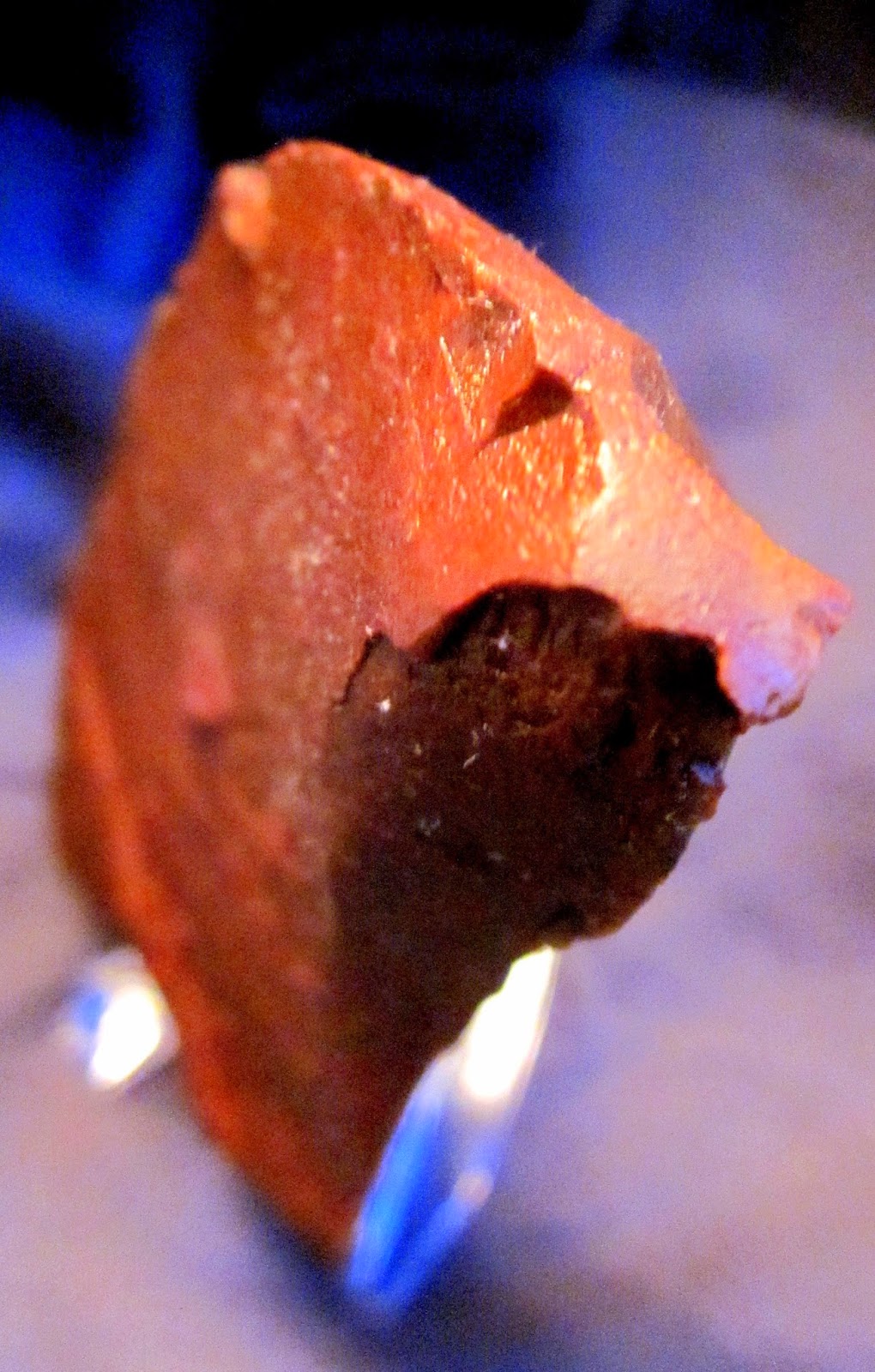 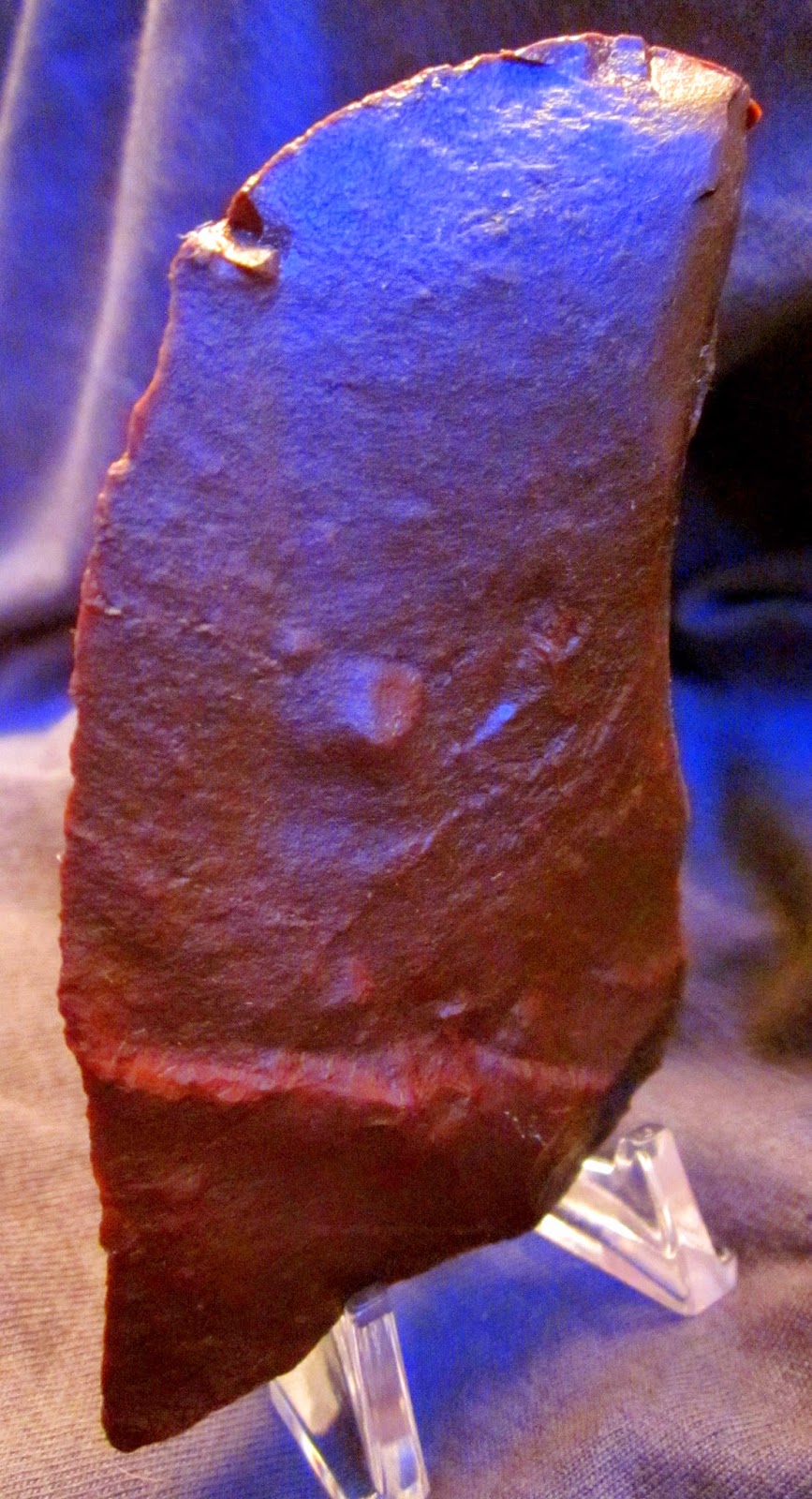 I would like to express my warmest thanks to my wonderful excavation crew and to the Museum of Sagalund and especially "Västanfjärds byaråd" for their support. We are really looking forward to new digs! Let´s work together to find economic support for  archaeological fieldwork in 2015!