Seems like the old excavation maps from Jokiniemi (1990-1992) can yield some info on the deposition of the neolithic clay anthropomorphic figurines after all. At the moment it seems probable that the finds can be attributed to a 30 m2 shallow depression situated  in the upper part of the dwelling site. This area show signs of intense activity approx 3200 BC but can´t at the moment be considered a dwelling or a house in itself just an area of intense activity.

I will post more as I get the excavation maps on one page :) 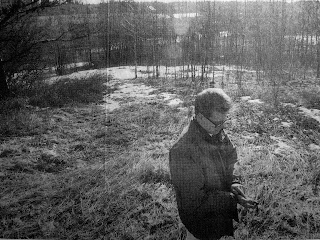 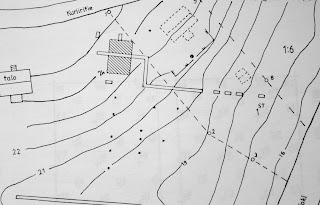 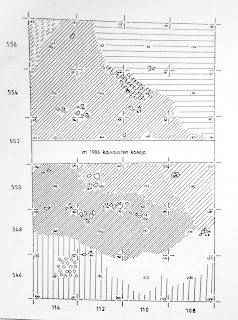 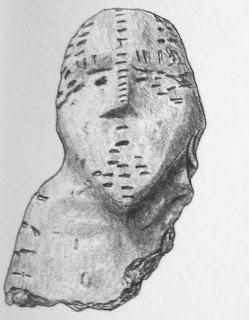